From sharing STORIES to building HISTORY 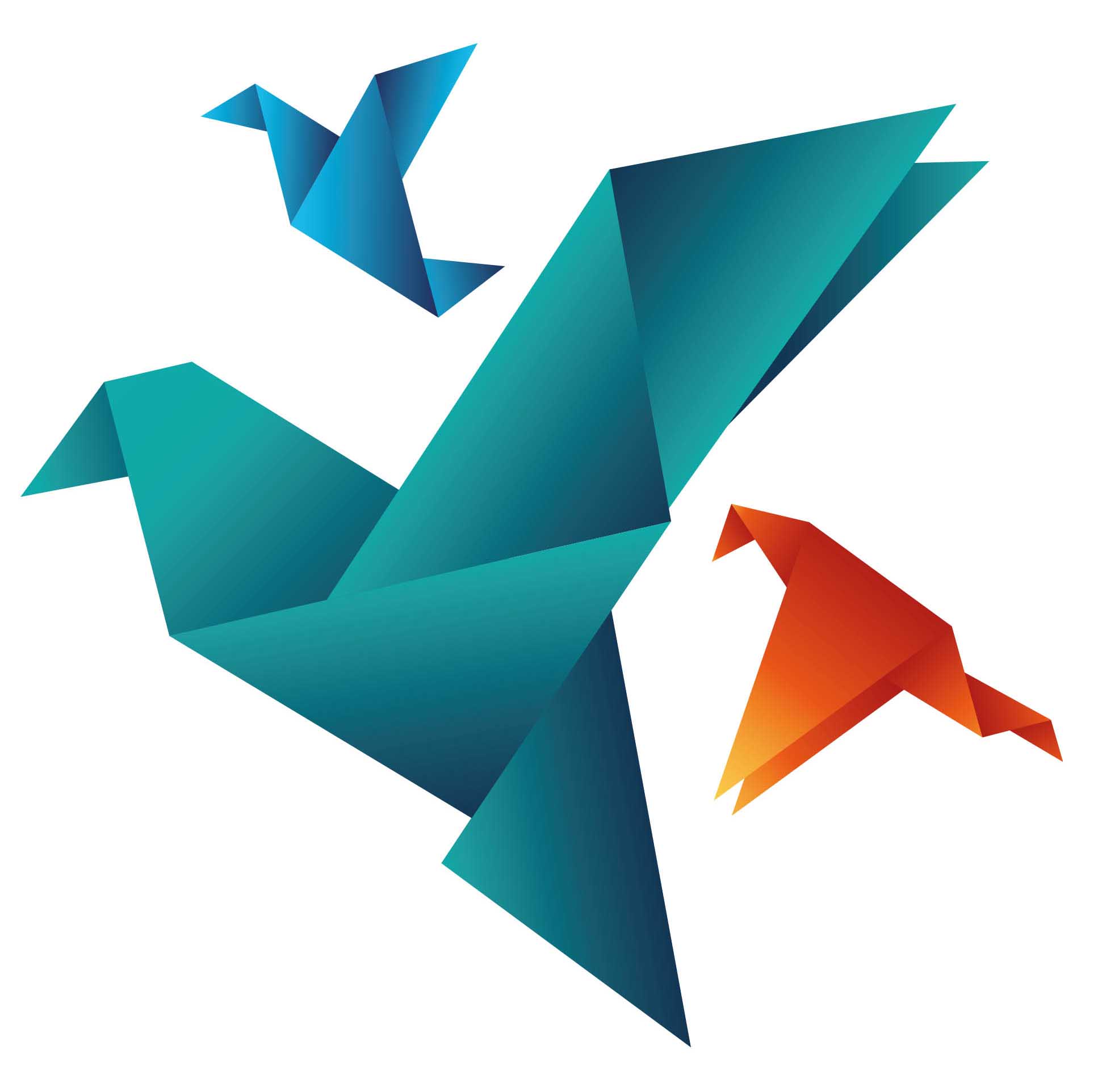 We have a proverb that says: he, who has no past, has no future. We need to talk about our history so that we can talk about our future. (Kurdish refugee, Greece).

There has traditionally existed a divide between those who share their stories and those who build history. While a minority of society -academics, researchers, policymakers, etc.- take part in the construction of historical narratives about collective facts, the wider society is expected to contribute by sharing their personal stories and anecdotes. Academics listen to them and build general interpretations about historical facts.  Refugees and asylum seekers are eager to share their personal experiences, but, at the same time, want to take part in the construction of the historical explanations about collective facts.

I would like them to know our history because Syria is, due to its geographical situation, a place that has been invaded by many nations. And of course, this has enriched the culture (Syrian refugee, Spain).

Apart from their personal stories, anecdotes and experiences, refugees also hold views, reflections, and analysis about the realities we are living. Thus, they do not want to be mere testimonies that “others” collect to build historical narratives. Instead, they demand to take part in the construction of the general explanations of present facts that are going to remain for future generations and become part of the narratives of our common history.

I want them to understand that these restrictions that exist especially for women in Afghanistan, scarcity, the difficulty of accessing education, all, if they understand here about my country, then they will understand what it means to be a refugee and why (Afghan refugee, Greece).

From scientific research, we have learnt the importance of breaking the traditional interpretative hierarchy between researchers and social actors and of generating knowledge built upon the expertise of the different social actors.

Thus, research projects need to foster dialogue among researchers and other social actors promoting participatory methodologies that involve subjects at all stages of the research.

What I think is useful is the history and also the culture […] so what I ask for refugees, all the projects that work with refugees…. They must organize many groups: a historical group, a culture group, a language group (Sudanese refugee, Italy).

Co-creation in So-Close starts from the idea that refugees cannot be seen just as “personal story providers” so that we, as academics, can build historical narratives. Instead, in So-Close, refugees are participating in the whole process of creation of digital tools for the sharing of cultural heritage and memory of forced displacements in Europe: from the capturing and selection of materials -videos, testimonies, documents…- up to its final editing and interpretation. Refugees, together with members from cultural institutions, academics and technological companies, are developing interactive story maps, immersive web documentaries and participatory virtual exhibitions that will be shared universally through the Memory Centre Platform and remain as testimonies of our common history for future generations.

I want to say that history repeats itself and not to forget it (Afghan refugee, Greece).

The cry for a different world

Do we know our (Hi)stories?