The cry for a different world

Hello from the Peace School Foundation of Monte Sole, one of the 4 cultural institutions partnering in the So-Close project. In this first article we try to describe the meaning of our work about memory of a tragic past and its importance, according to us, to build a more cohesive society, in which every person has to be respected and valued as a member of the human family.

At the end of August in 1944, after the liberation of Florence, the armies of the Allies and  the Nazis’ confronted each other along the frontline called the “Gothic Line”. The area of Monte Sole (Bologna) became the immediate rearguard of the Nazi army. In this area, in October 1943, a partisan brigade, named “Stella Rossa” (Red Star) started to operate, founded by local people with different political and cultural backgrounds. In the second half of September 1944, the command of the 16th Armoured Grenadier Division of the SS decided for a military operation for the “destruction of the bandits groups and the cleansing of the adversarial territory”.

This operation, consigned to the command of major Walter Reder, took place between September 29th and October 5th 1944. All the area was surrounded by about 1000 soldiers, among them members of the Italian Republican National Guard (Fascist government). Divided in 4 platoons, they mopped-up the entire area from the north, south, east and west. They burned houses and killed people as well animals. The result after 7 days of massacre was 770 victims, of whom 216 children, 142 over-60-year-olds, 316 women.

Today approximately 60% of the territory is covered by woods and the rest is turned into meadows, pastures and, in small part, also used for agriculture. The silence and the peacefulness of this apparently untouched place are the result of a terrible violence, a violence that is testified by the ruins one can find there, a sign of what happened during the Second World War.

The territories – large and small – that have experienced the suffering of innocents caused by their neighbours, cannot be looked at now without taking into consideration the violence they were witness to. Molecules, atoms, even the interstices of the sub-matter of those places are full of it. […] What should a democratic society do with these areas? Should it fence them and make them inaccessible? Make them a museum? Such solutions, in my opinion, would result in unfairness and uselessness. I think that only a laborious, intense work of decontamination could give those places back to people.

To have a Peace School in Monte Sole means trying to decontaminate the place, going beyond the mere conservation of memory.

Developing a project like SO-CLOSE in Monte Sole means trying to make that memory “useful” for the present society.

This present society is quite complex, where (sometimes very) different cultural and personal heritages are supposed to live together, and are supposed to positively relate to one another. Nevertheless, this positive relation is not something that just pops up by juxtaposing stories. On the contrary, when troubled past or present difficulties are mixed the most probable outcome is a competition in sufferance and victimhood. The So-Close project is designed and has the goal to counter this mechanism, providing unthreatening, peaceful environments and under the mediation of careful and trustworthy parties, wants to help in overcoming prejudices among people. The history of Monte Sole relates the present time because it can be represented as a precipitate of many human phenomena: dictatorship, war, racism, extreme violence, dehumanisation of the other, loss and trauma. Favouring the sharing of similar experiences, echoing situations and feelings, Monte Sole can nourish the encounter between apparently far human beings, supporting empathy instead of competition, encouraging every individual to take responsibility for building a democratic and open society.

With its workshops, community-based activities, innovative tech-tools, So-Close is a real opportunity to value each and every experience in order to counter the spreading general attitude of closure, fear and egoism. The Croat philosopher Rada Ivekovic (in a beautiful documentary produced by Osservatorio Balcani e Caucaso  claimed that “[…] it is not possible to have ready-made freedom, every generation must create it for itself […] because when there is no individual or collective political subjectivity, the space to form “definitive” identities occurs, “definitive” diversities that clash with each other, that are by definition potentially violent and reciprocally murderous”.

There are many examples showing that memory of the past, both at the individual and at the collective level, can be used to feed those kinds of “definitive” identities. So-Close is working to offer a different perspective, in order to make memory a space for human, social and political recognition.

We take this commitment as a responsibility towards the sufferance, the pain and the cry for justice that is coming from the victims and from the survivors of Monte Sole, of Europe, of the World. 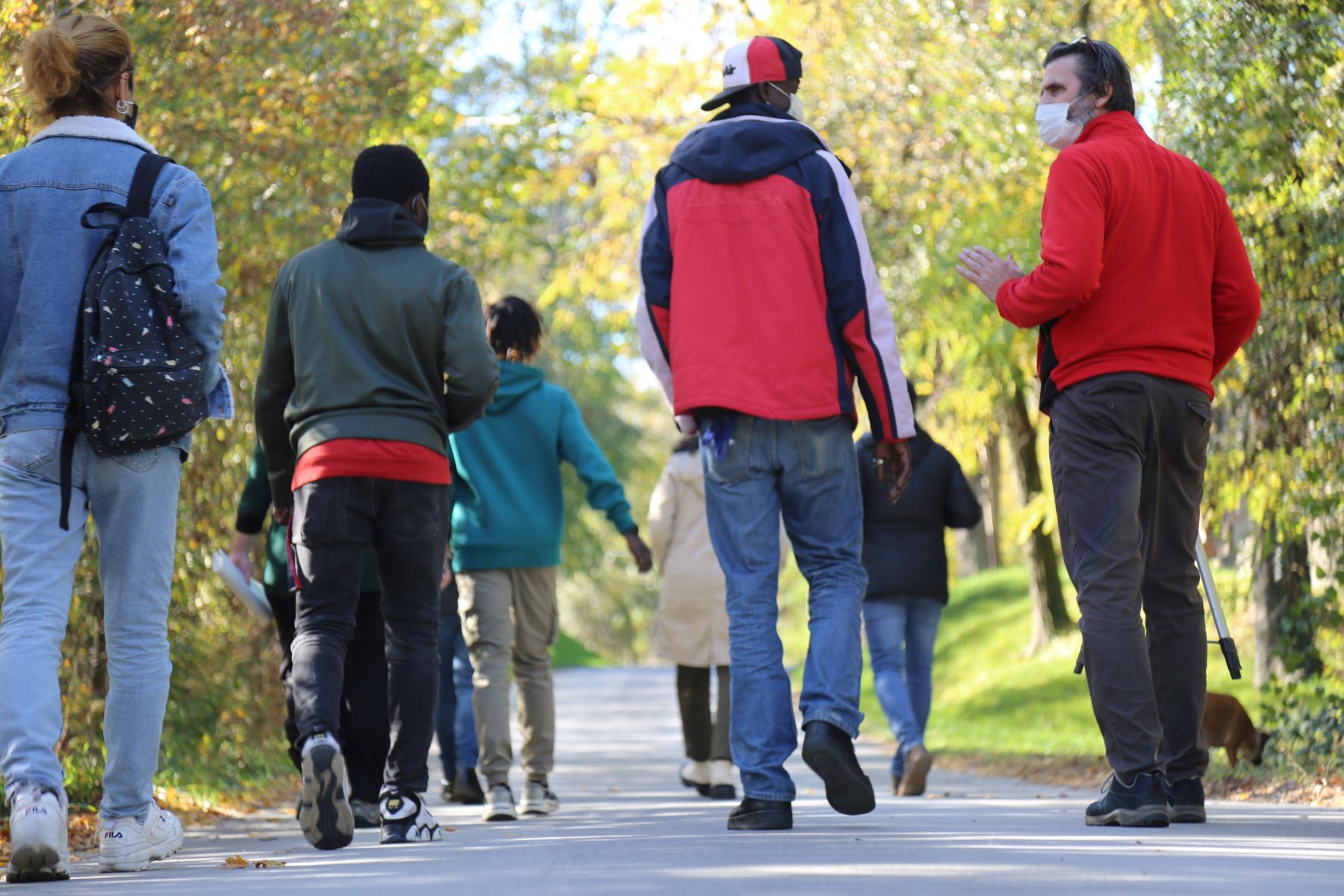 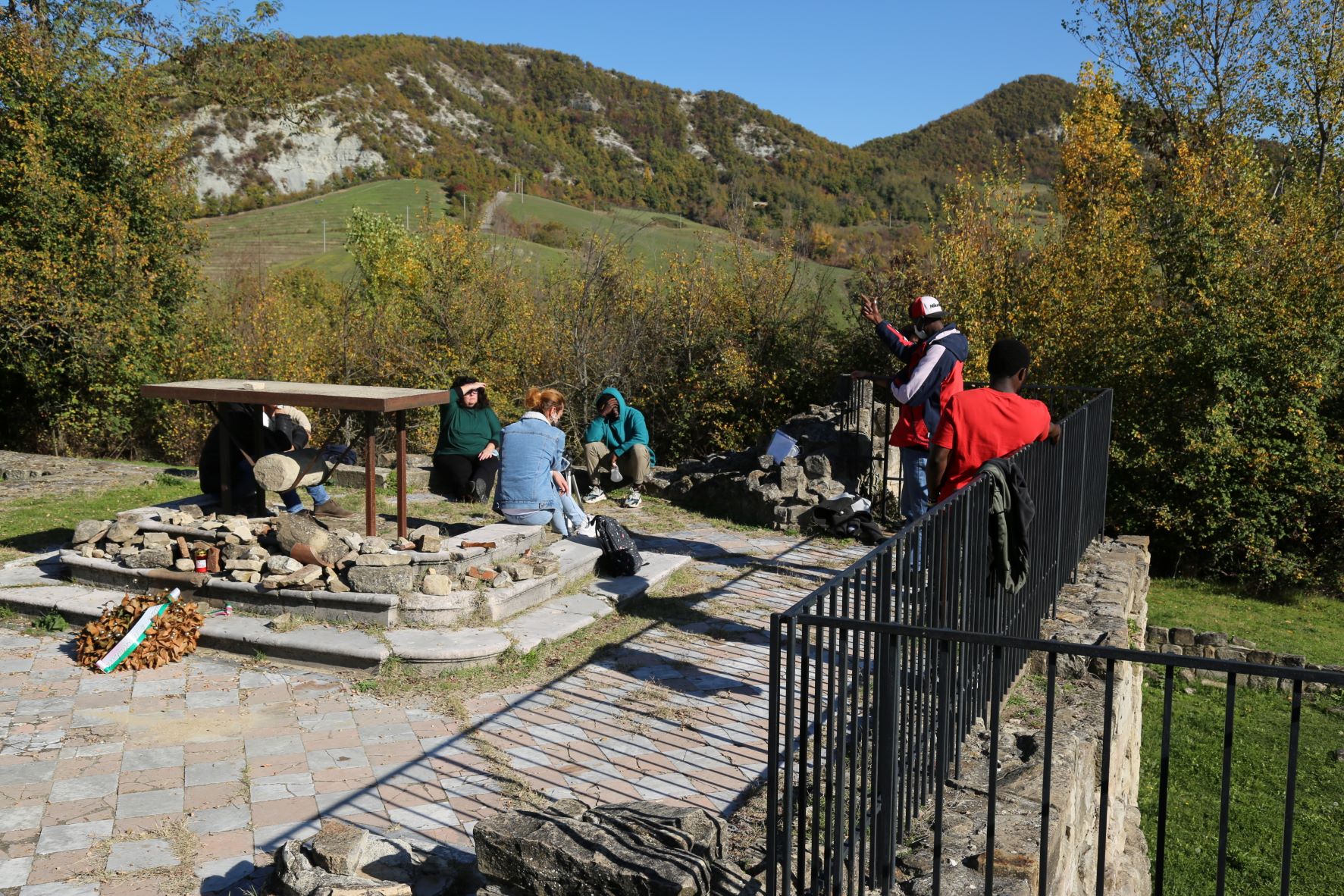