What a woman can do

It is a story of a woman, a fighter, very curious about people and their cultures. This is why, for ten years, she had been dressed as a man in order to understand her religion better. She’s a discoverer.
She left Afghanistan in 2016, after a Catalan organization heard about her health complications after her house was bombed. They decided to help her. The moment she reached the Airport del Prat, she felt lost.

“ONG President who helped me to reach Spain is a journalist and he wanted everyone to know my story. He did not think about the consequences that I could face in my native country. He told my story to everyone”

Her situation was very difficult. She reached Catalonia for medical reasons, so authorities considered her an illegal immigrant, the status she had for three years, until the government regularized her case.
From the beginning, it was normal people around who helped her.

“I did not receive a lot of support from the government.”

She had problems not only with the language, but also bureaucracy, loneliness and misunderstanding.

But she has always been able to gather a lot of friends around her. She says it’s in her character. She is curious, so she communicates with a lot of different people from different communities. Her hosts, who quickly became her Catalan family, supported her, made her feel at home.

Our protagonist is also a learner. Until sixteen, she was illiterate. She still finds reading difficult, she has to read a page many times before she grasps its content. Despite that, she speaks six languages, got a masters degree, and now works as a social educator, showing that there’s nothing a woman can’t do.

We are amazed by her strength, curiosity, and open-mindedness. We wish her all the best for the future, and hope she becomes such an inspiration for our readers as she is for us. It was her strength that got her from so far to so close. 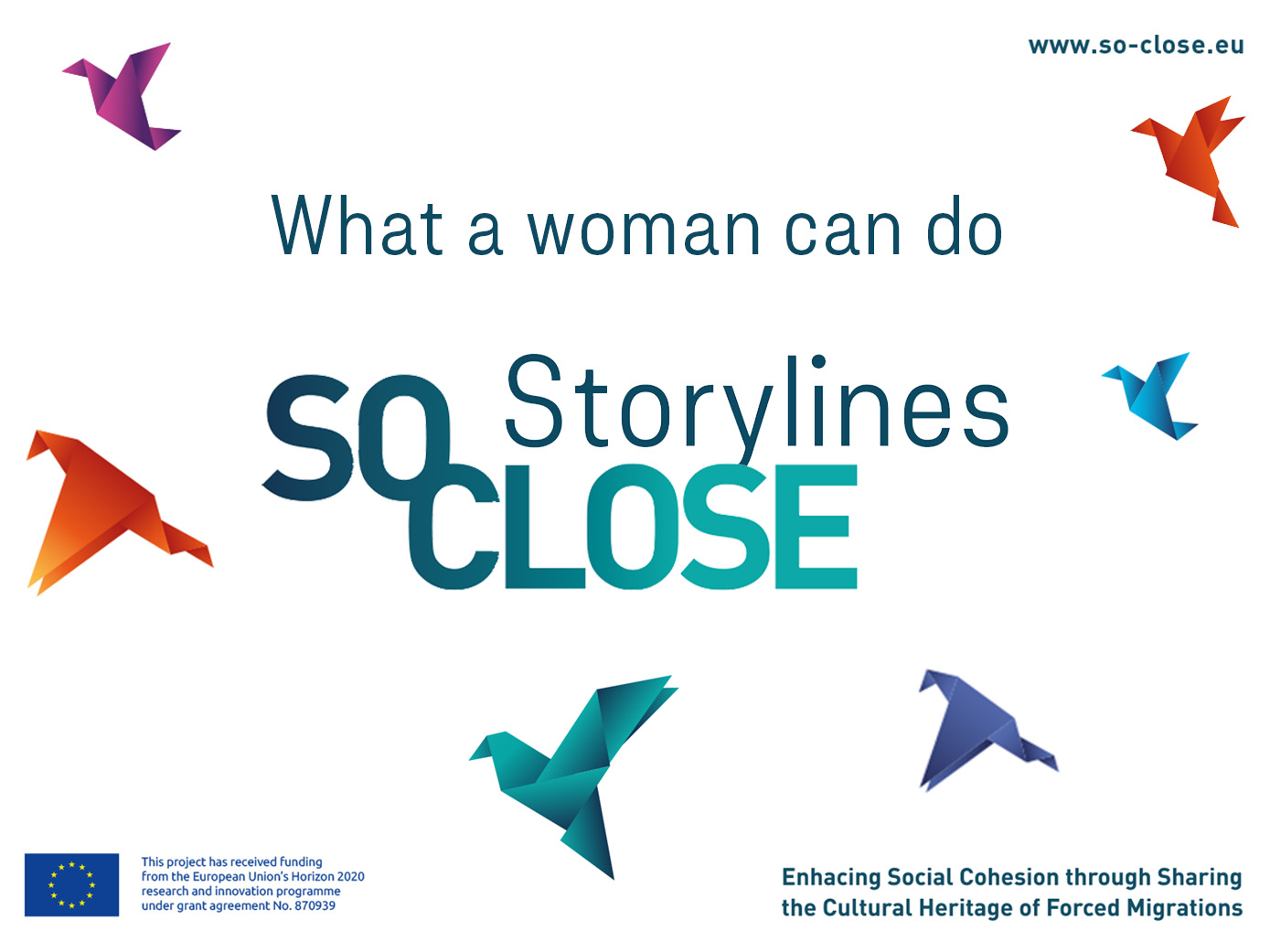