Today’s protagonist lives in Greece, loves theatre and stories about past generations. In her free time she enjoys cooking and crafts, especially recycling paper, making it into baskets, plates, and jewelry. She studied to become a teacher but eventually followed a different path.

She got married to a Kurdish man who had been living in Greece. Soon after their wedding they took off to Greece via Turkey. She was pregnant at the time and had her first child soon after arriving in Greece. Looking after her baby she had too little time and energy to learn the language.

Not knowing Greek was the biggest issue she had to face. Signing up a piece of paperwork with a new alphabet was a problem. Back in the day, there were not as many opportunities for refugees as there are today, but she got help from a social worker, who helped her with paperwork issues. But the Greeks who she met embraced her.

This strongwoman knew she had to learn the language to stand on her feet, if her family were to survive. She worked as a housekeeper for 2 years, which helped with the language. Her employers were very supportive and friendly. Than she engaged with an NGO for 6 years, while bringing up her kids and attending school at the same time. On a way she participated in a cultural exchange project that combined theater and storytelling. Now she works as an interpreter.

It takes a long time and a lot of work to adapt to a new culture. As a woman she had to overcome even more cultural differences. Kurdish women are not free to express themselves, so even asking for help was hard for her, let alone expressing an opinion. But she adapted. Reading old stories about what previous generations have gone through helped her understand the new culture, because there are so many things that they have in common. She hopes that in turn the Greeks can relate to her culture as well.

She believes that about 50% of the Greeks understand the plight of the refugees but “(…)More should acknowledge that refugees leave their country for a reason”. Her people have fought very hard as a nation. Thousands of them have been killed to try and achieve a change. Her wish is that no one gets killed in their struggle to be recognized. They have been scattered and are still fighting because this is what they want.

She wishes that others would learn something from the Kurdish fate. She would love there to be freedom, love, light, and peace above all. No hatred, no conflicts, no war.

We share her beautiful dream. We are proud of our protagonist for being such a strong, smart and kind woman. We wish her the best for the future and hope she will share her dreams and her strength with many more people, and show them the way from so far to so close. 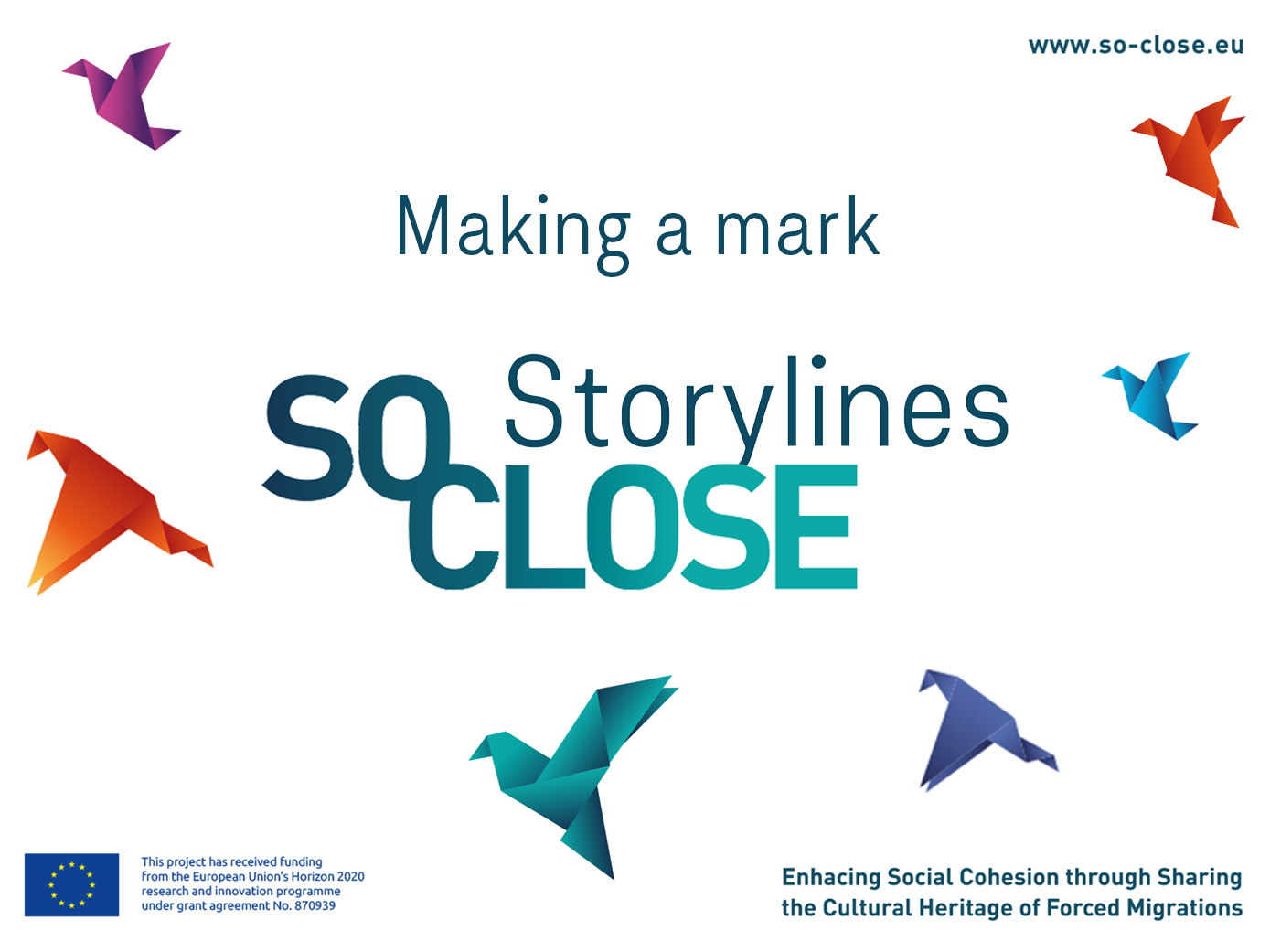