Our protagonist arrived in Greece 13 years ago, when he was 20. That had already been his second attempt at leaving his home country, Afghanistan. The first one was instigated by the war which left vivid images in his memory.

He originally left with a group of 21 youngsters, aged between 15 and 22. Most of them were minors and had to protect themselves on this dangerous journey. They reached Athens, but at first had no one to help them. Fortunately, they found an organization called the ‘Greek council of refugees’ and ‘Caritas’ that offered free food. Soon, they realized they needed to secure a job and place to stay. They got hired at a construction site. A few of them rented a place together and helped one another.

Initially he did not have many Greek friends and felt as an outsider, people refused to talk to him. But he settled in Greece.

He got support for free theater seminars. He enjoys cinema and theater and used to belong to an acting group. He was surprised to have such an opportunity here, in the new country. It helped to learn Greek and English so that he could communicate freely. Theatre stage made for a perfect place to tell his story. He performed in “Persians”, at the Athens Theatre Festival. A play that he could relate to.

He has a dream – he speaks Greek, sending a message to the people of Greece:

“If you love art and theater, come and see me on stage”.

Most of his friends are Afghans. A few are Greek, one of them is his flat mate. He says that Greeks understand what being a refugee means, for many of their parents or grandparents had to flee, too. So, even though his friends might not have experienced this firsthand, they are aware of what it is like.

Our protagonist made a new life for himself in Greece and sees it as the best time of his life. It is great that the art became his safe haven. 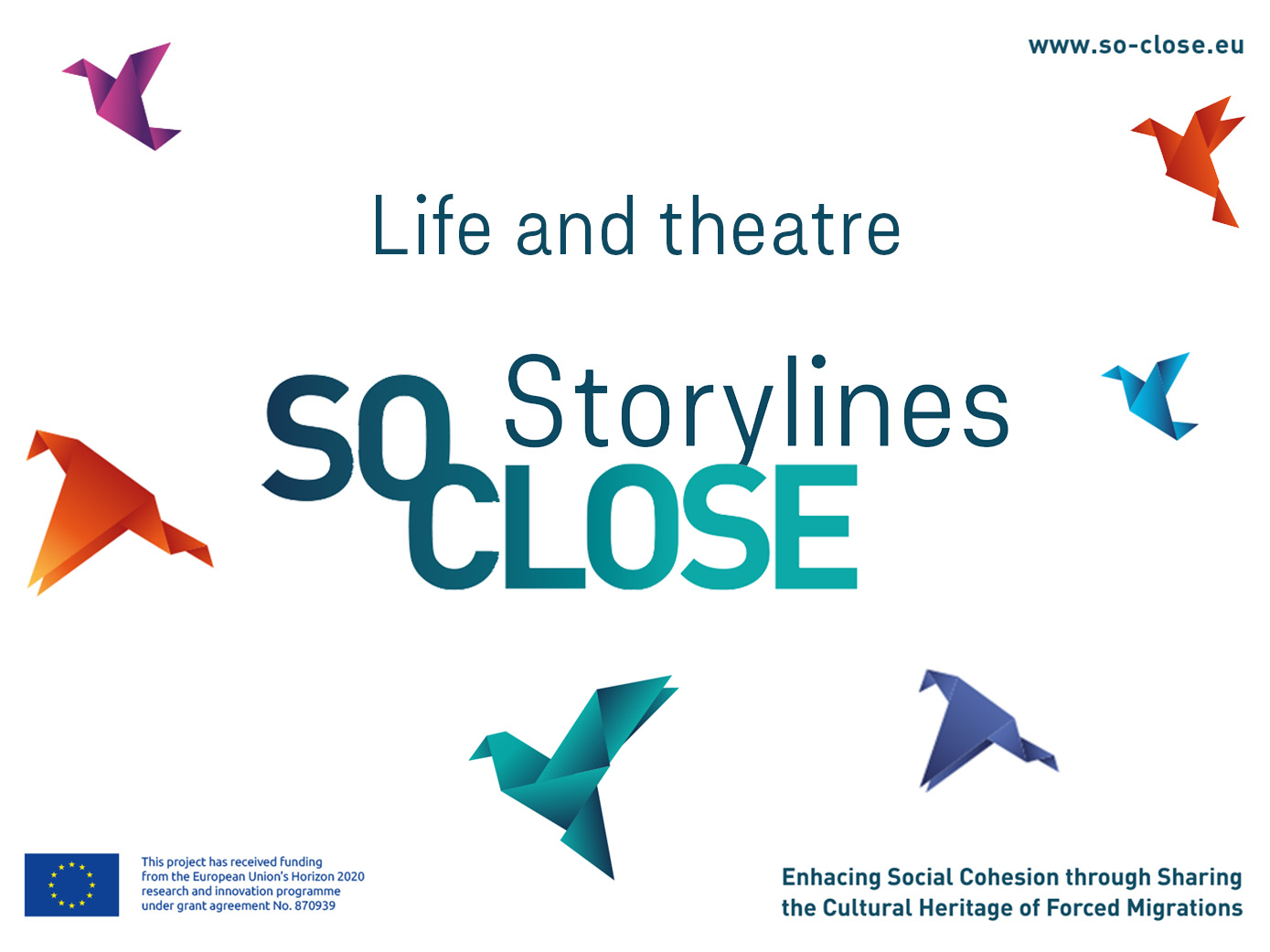