Today, we wish to share with you a story of TWO. Our protagonist is a female journalist who used to live in Venezuela with her husband, a lawyer, both working for public administration.
At some point, the corruption and politicization of the system grew so high that both decided to quit.

She told us that:

“I had to cook political information (…) I couldn’t stay in a program to talk about something that I didn’t absolutely agree with and I really had to get away to do something else. We decided to leave Caracas and become entrepreneurs. We started a small farm project that was, at first, going very well”.

But soon, at the country that had completely collapsed it became impossible to live off it. A new project – cheese making soon had failed, too. The corruption made it impossible to obtain the products needed for their production. To keep going they would have to rub shoulders with the corrupt state.

“(…) you had to get into a perverse and (…) very corrupt business where the officials or people tied to the government had access to certain products that you didn’t have. (…) We were two who wanted to carry on in this country, but unfortunately in Venezuela, corruption starts at the presidential level and reaches down to thugs in the streets, it is a mafia and you are defenseless, you can’t fight it, because it’s you versus the whole system.”

The tipping point was a call from a prison. Someone threatened the husband that “they” would kidnap his wife if the couple wouldn’t collaborate.

“We were afraid that one day we would find ourselves having to sell everything to pay the ransom, as it happened to many people. So I’ve left (…) my life. My dreams, my dogs… (…) I always think about my dogs, bringing them here so far has been a bit difficult.”

They consider returning to their home country very dangerous –

“They call it a democracy but in reality, it’s a shameless dictatorship, (…) you express your opinion and you go to jail”.

Now, they are living in Italy. She would like to have a job better suited to her skills, but she feels quite good now. She loves the local dialect and local food and is convinced this is something worth promoting.
Being scared in, and of, your own country is a fate no one should face. We are happy they are safe and together and wish them to reunite with their four-legged family one day. 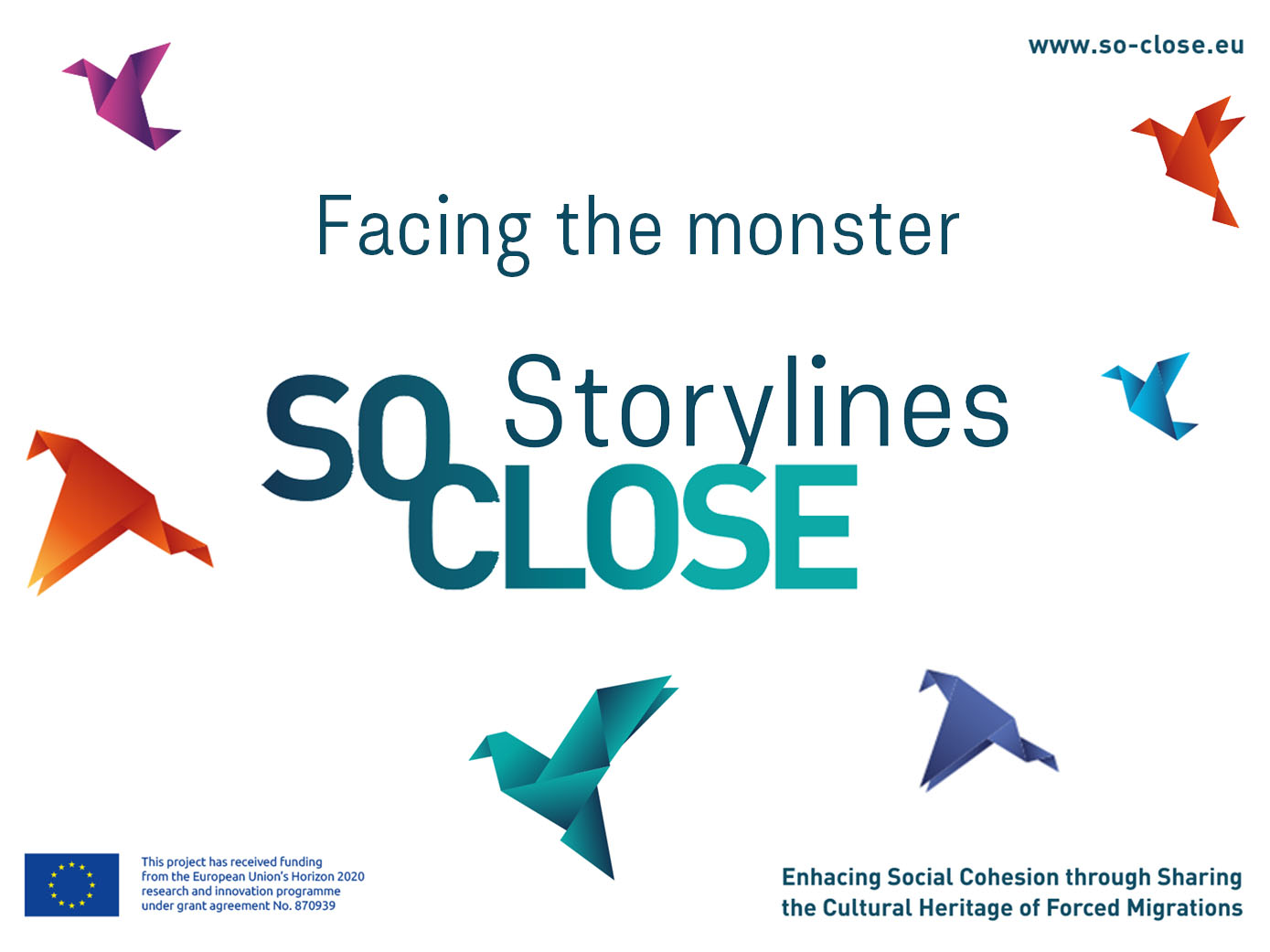