Our protagonist is a busy bee and a student. He comes from Guinea, where his family still lives. He has liked to study since he was a kid and for three years attended public schools in order to learn. But this wasn’t enough for him – there are more than 50 students in a class and the classes are hard to understand.

It was a difficult decision for him, because he was very young (15) and leaving his family behind. But he wanted to learn.

“Where I found the strength… first of all from my friends, according to the hope of being able to help my mother one day, or from the fact […] that I could also have the chance to study, (…) never give up”.

So he left, although the price for schooling in Africa is high and education is not for free:

“(…) my family is poor, and if you want to study you have to […] have some money. There was only my mother, my father died when I was young”.

He is older now and his journey brought him to Italy where the schooling system has been a big challenge for him. He says, he had to give 200% at school and at a job. He said it was like “gambling” with the chance to work. He noticed a big difference in schooling.

“(…) the other boys of my age are much more educated than me, they can speak English, other languages like Spanish, German, that I don’t know, but also they can use the computer very well, they can do a lot of things that I certainly don’t know how to do.”

Not knowing the language has been a formal, professional, and social challenge.

Sometimes he misses his family and Guinea:

“(…) my country is the people first of all, who are very kind, […] the food, the fruit, […] even the landscapes that for me are…. sometimes when I close my eyes I still remember what it is like there and I like it a lot, or going to the villages to see the cows or those things I like there. (…) also to see how life is there, you can go to the big market, to know the different languages, to see how people are confronted… You can’t imagine it, but if you go to see it you will be a bit surprised. In Guinea we speak several languages, even if you don’t speak the same language you can still understand or confront each other, for me it’s a [surprising] thing”.

He enjoys the opportunities he gets in Italy. He got his driver licence, met new friends and is adapting to the new schooling challenges. We are sure he will catch up very swiftly and we wish him all the best on his journey! 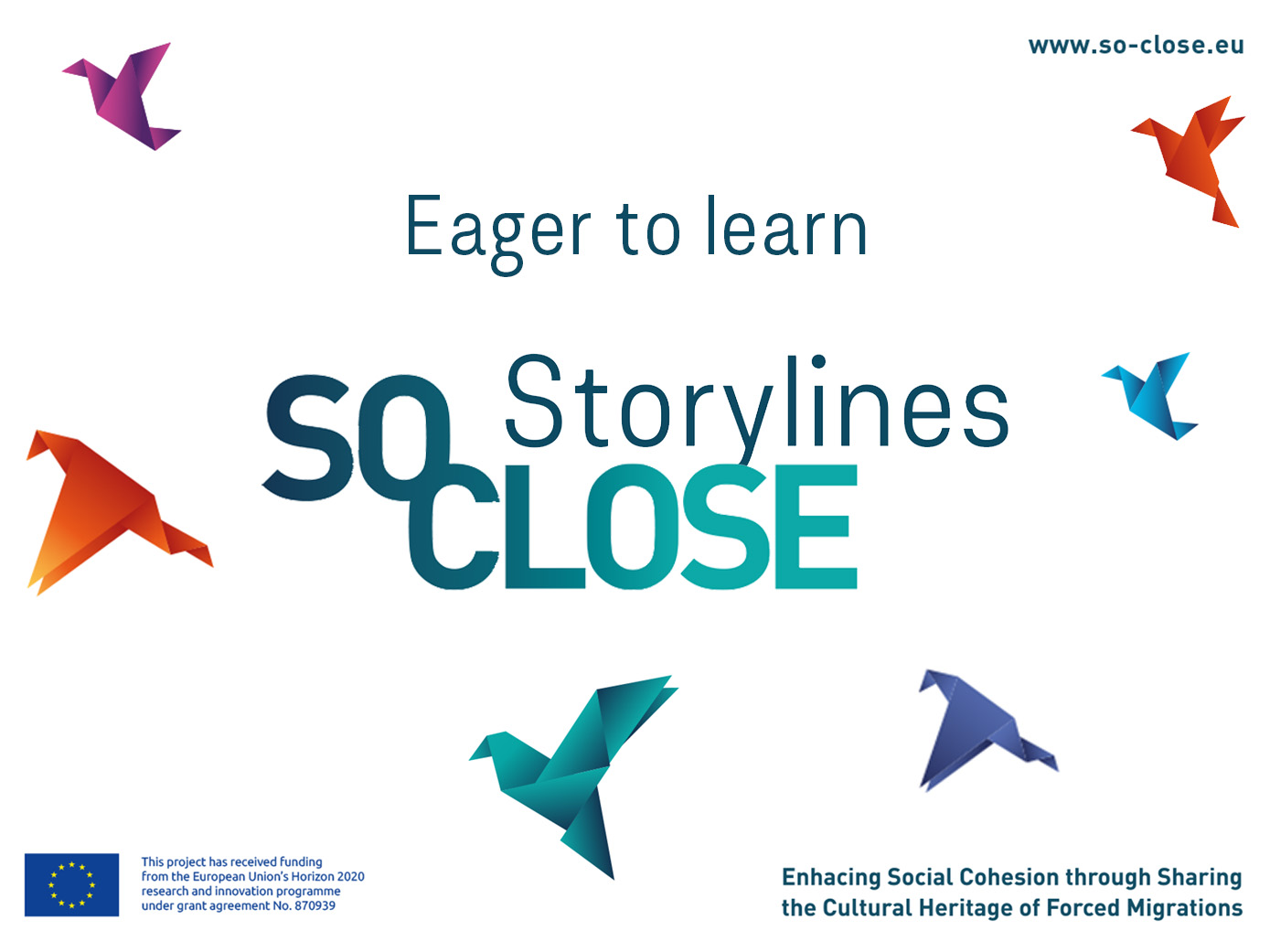