Our protagonist loves chatting, music, reading, and football. He is Syrian, but he grew up in Lebanon, where he lived with his mother after his parents’ divorce.

“I feel Syrian and I am proud of it. In Lebanon, Syrian people were treated badly (…) I was seen as just a foreigner. “

Taking decision to either stay in Lebanon, where he was treated badly or to go back to Syria where the war was raging was a tough one.

“The war and the dictatorship were too much for me. I couldn’t take it anymore. There was no future. I am a boy of ambitions. Where I was living there weren’t any possibilities. I couldn’t stand violence anymore. I didn’t want to witness a genocide. I wanted to help people. (…) I wanted to live in peace with Muslims, Christians and Jews. Gays, bisexuals, heterosexuals, transsexuals, men, women… It does not make a difference to me” […] “

Our protagonist got a scholarship in Catalunya and reached Spain in 2018. Local organizations helped him a lot, but still, he didn’t know enough about the culture, cuisine, or legal framework. He told us how he got numerous constipations, because he didn’t know much about how to cook local food, for a long time he did not know that he could have a social insurance etc.

“People who reach Europe lack guidance at the beginning. They need more support when they arrive here” […] “I would love to be invited home during Christmas. I want to share with someone this tradition. I don’t want to feel alone. I want to learn more, and I want to feel integrated”.

Living in Spain has also given him the opportunity to come out. Something he could never imagine in Lebanon or Syria.

“I was hiding my sexual orientation for my entire life before coming here.”

But living in a different country and having problems with the language makes starting a new relationship difficult. Our protagonist was feeling insecure. He couldn’t know that homosexuality is not penalized in Spain and he did not have to hide with his sexual orientation. Still, the language barrier makes having a deep conversation with another person difficult, and he struggles to express his feelings, beliefs and experiences.As for now he’s thankful for the hospitality and wants to give back to the community, people and organizations. He wants to help others.

We are happy that he found his peace in Spain and wish him to find his perfect match soon! 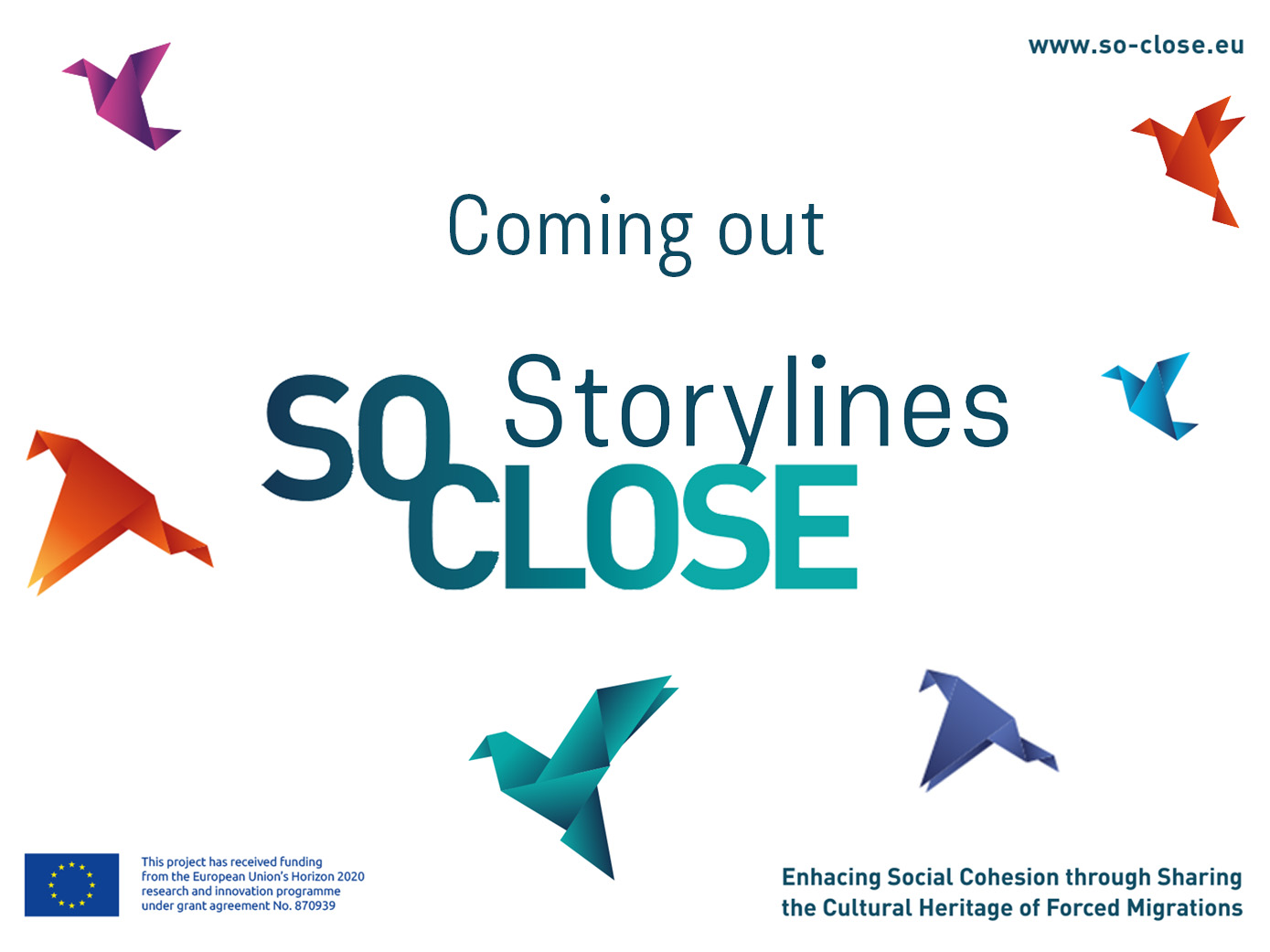