The protagonist of our penultimate storyline is a journalist and an adventure seeker from Donetsk, Ukraine. Back at home, she was a social activist who spreaded Ukrainian culture and language. Engagement in a pro-Ukrainian projects resulted in her being blacklisted by the Russian army in 2014 after the war outbreak. For her, this meant a death sentence.

She escaped to Krakow, Poland, with her parents. In Krakow, she has met some fellow Polish journalists, but it was mostly her compatriots who helped her adapt in the new country:

“In the beginning when I did not know Polish language it turned out to be more difficult than I thought. It was very important for me to find people with whom I could communicate in my native language. It was the Ukrainians who helped me adapt.”

Now she works as a marketing and sales specialist at a smart furniture company. She visited numerous cities in Poland with her Polish and Ukrainian friends. But it wasn’t always easy for her to find her place. At first, she struggled with the language and prejudices:

“Polish friend was helping me, there were no problems. When I could no longer turn to this person for help (…) often, the answer was that >>I do not rent Ukrainians <<. Two or three times my teachers suggested that as a Ukrainian I should be sorry for the situations that happened between Ukrainians and Poles. That happened 100-200 years before my birth. “

Even though she likes Poland, her heart stayed in Donetsk. She hopes to return there when the political situation allows. Thinking about the extent to which her country, and the city she grew up in, was destroyed makes her very sad.

As an experienced political activist hiding in a foreign country, she shared her opinion that people don’t know enough about each other’s cultures and history.

“For me, the most valuable thing is the preservation of history and self-identification.”

In Poland, the groups of Poles and Ukrainians are often separated. They live next to each other, but don’t communicate. There is no diffusion of the two cultures.

“I think it would be a good idea to do Ukrainian culinary fairs. (…) Show what Ukrainian borsch looks like. (…) Show what our dishes look like. Through such household items to promote bigger things.”

We wish our protagonist all the best and be able to return to Donetsk someday soon. We share her opinion that learning about each other is the best way to live along with each other. 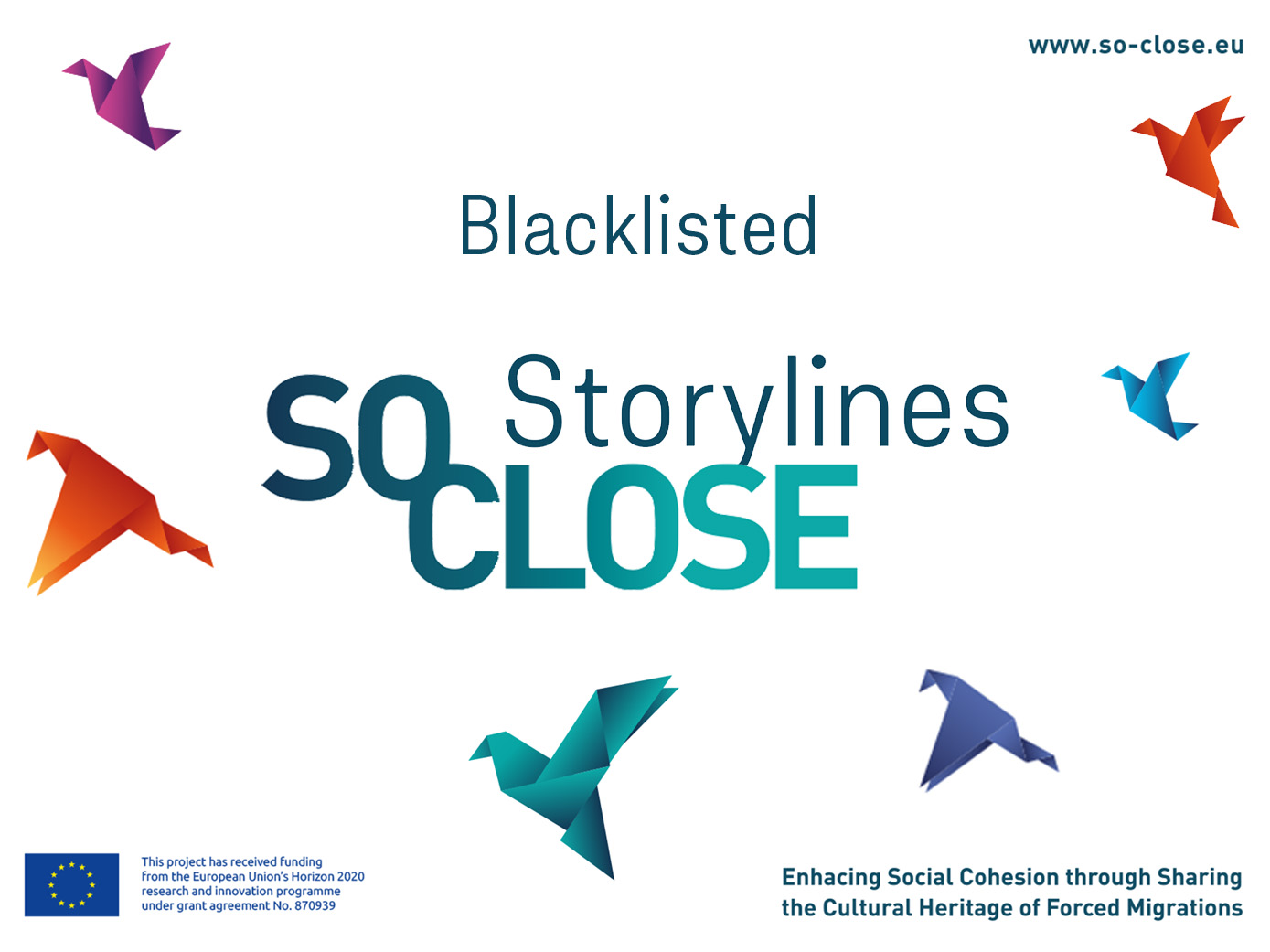