A story about attitudes

Our protagonist is an understander and an explorer. He lives in Italy, loves talking to people, getting to know their opinions and beliefs. He’s a friendly, open-minded person.

At the beginning it was difficult for him, coming from Gambia, to settle in a different culture:

“I remember, when I arrived, I greeted newly met people as the kids greet the grown-ups”.

He often felt bad after people reacted with an unpleasant “what do you want?” attitude. He has now adapted to the context and has a better understanding of the culture.

Our friend often had to challenge racism and considers ignorance as the reason for negative prejudices. People’s focus on social media and networks enhances these beliefs, people are less focused on each other, and more on screens and on-line fiction. But his nature of an explorer makes him to face new challenges.

“I like talking to racist people, … or closed-up people (…) and to understand (…) [the] things behind that closure”.

Our protagonist understands the complexity of the situation, tries not to generalize and acknowledges that everyone has their own point of view and is free to express themselves. He gladly talks with and tries to understand people and their perspective. He sees it as a key to fight racism. Sadly, not everyone is interested in doing so.

We wish for more of such open-mindness. Sharing stories, juxtaposing different points of view and showing we’re not all that different brings us closer to that. We wish our brave protagonist the best and believe people can get from so far to so close by simply opening themselves to the other. 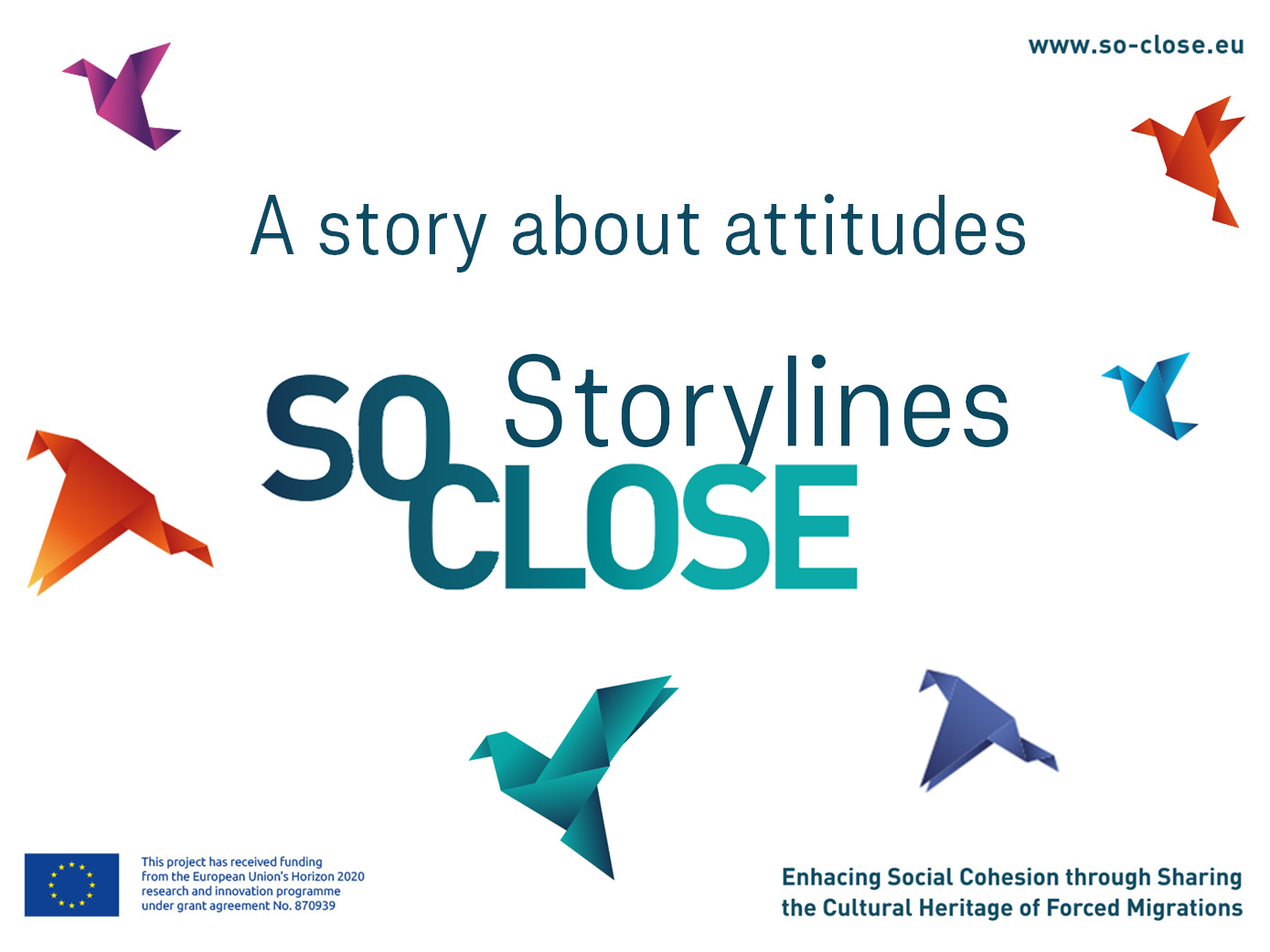