Here comes the story of the protagonist Blasi, a Spanish Carabineer Lieutenant responsible for moving artistic heritage held in villages La Mina Canta (La Vajol), Mas Perxés (Agullana) and Can Descals (Darnius) between 1 and 9 of February, 1939.

Blasi lived in France, in the area of Perpignan, where he worked helping carabineer colleagues and acquaintances interned in the concentration camps for Republican refugees on the Roussillon beaches.

He was assigned to La Vajol in 1937, after the construction of the bunker of the Mina Canta, which was used to store and protect gold and currencies of the Republic in case of occupation or danger in other Republican areas. In La Vajol, Blasi met Pepita Darner Pagès, from Agullana, who would become his wife some years later.

Blasi is particularly known for leading the evacuation of the artistic heritage and the Treasury of the Republic to France from the diverse depots located in La Vajol, Agullana or Darnius and also because he led the transfer of the last of the lorries to cross the border before Franco’s occupation of L’Empordà region on 9 February 1939.

On the same day that Franco’s troops arrived at the French border in Le Perthus, Blasi went into exile through the Coll de Lli and Les Illes.

He returned to Barcelona in spring 1942.

Blasi’s full story will be one of many available on the project’s finish line. 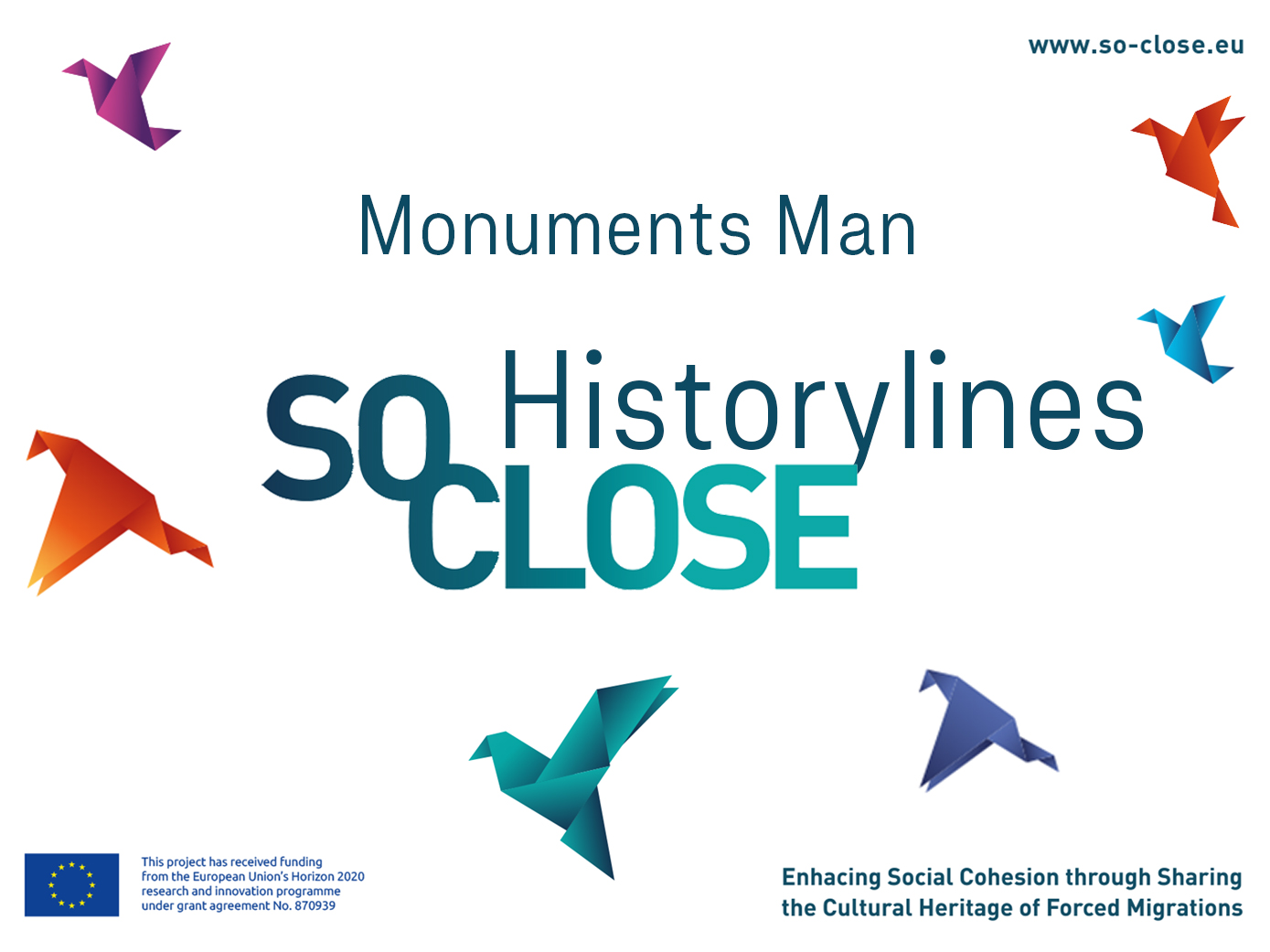