On some days, this burden becomes heavy and forcing us to bend our backs, but we straighten up again and continue on our way. It’s been years since I found out that there was a day called Refugee Day. I did not know back in those years if I should celebrate this day and be happy about it or if I should mourn and be sad. Years have passed since the days when I returned to my home crying from school just because my classmates called me a refugee.

You can read it also in Persian here: LINK 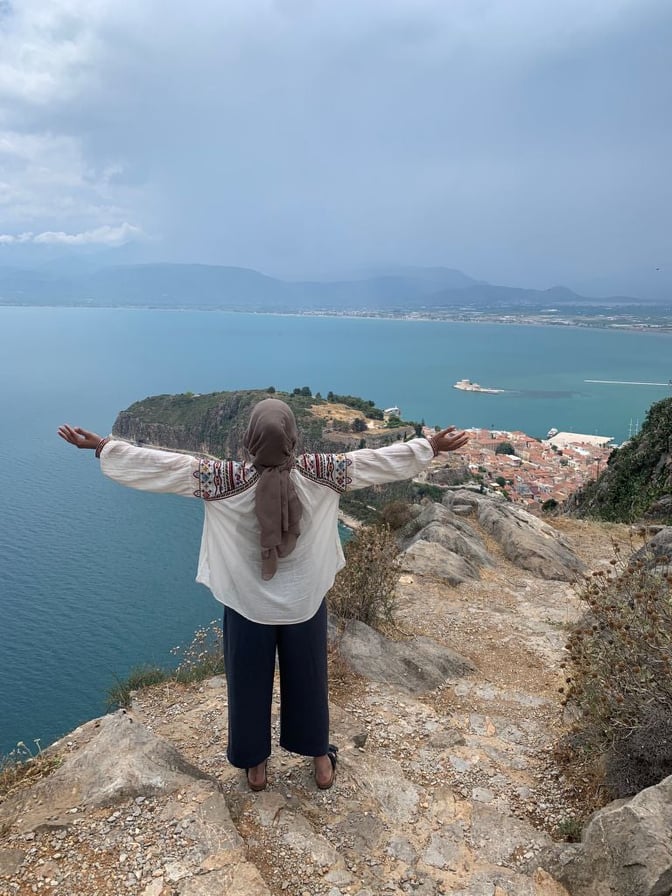