With 30 people on-site and over 250 online registered participants, the Inclusive Europe 2022 policy roundtable on migration in and to the EU, which took place on March 1st, 2022, has been a great success. We were joined by representatives of both the European Commission as well as the European Parliament, who contributed with insights on EU-level approaches and future goals to integration and migration policies. Polish MEP Róża Thun and UNHCR Poland spokesperson Rafał Kostrzyński started the event with insightful reflections on the refugee flows from Ukraine into the bordering countries.

Both Ms Thun and Mr Kostrzyński underlined the urgency that the ongoing invasion has generated for the inhabitants of Ukraine. Their accounts framed and informed the following discussions at the event, whose theme, the social inclusion of refugees and migrants, took on an even timelier dimension.

During the two break-out sessions on (i) economic, social, and legal factors of inclusion and (ii) migration narratives in cultural spaces, each of the 10 involved research projects presented their main findings and policy recommendations on social cohesion, inclusion, representation, and protection practices. With contributions from two migrant-led companies, Top Manta and WeExist, the discussions were further enriched with very relevant insights into labor-market access as well as the obstacles people who fled conflict and persecution face in Europe.

The day ended with a lively panel discussion focusing on implementation challenges but also future possibilities and potential. The exchange between researchers, practitioners, and politicians is highly relevant to inform policies and create the more holistic perspective needed to approach the topics of migration and integration. Many relevant points have been identified throughout the day, such as the prevailing mismatch between existing EU policies and local expectations and actions, and the need to communicate narratives not only with like-minded but across different oppositions, addressing rather than ignoring the internally torn European discourse on migration and integration. The question of what can be done to mainstream narratives and foster the holistic approach remains. However, many insightful suggestions and considerations have been brought up and will soon be further discussed in a detailed report of the event and upcoming policy recommendations from the involved projects.

You can watch the recordings from the event on the official #InclusiveEurope2022 website or on the YouTube channel. 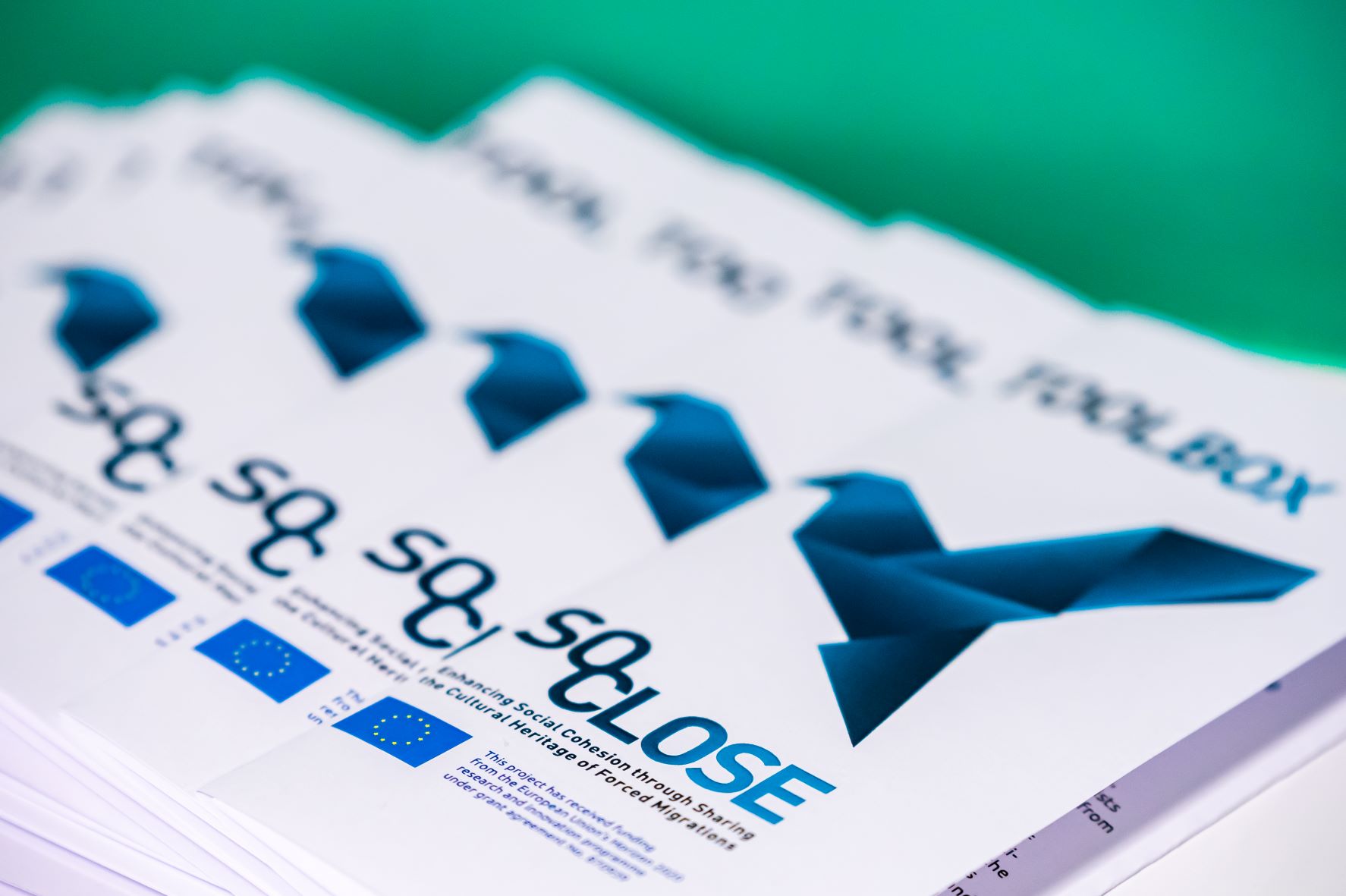