Tools to talk about the past and understand the present

The Exile Memorial Museum (MUME) is dedicated to the research and dissemination of the 1939 republican exile experience across the French border. Among our aims are to promote the study of exile as a historical constant, as well as to establish points of encounter with other historical and current phenomena, such as migrations, exoduses, other forced population displacements and the persecution of people because of their ideas in defense of freedom, democracy and social progress. We talk about historical cases to talk about current events and So Close is about this, about visiting the past to link it to the present. Adding theexperiences of recent refugees to those of the exiles of 1939 will be a key element in developing new narratives. In this way, these new narratives will link the past and the present in a deeper way. 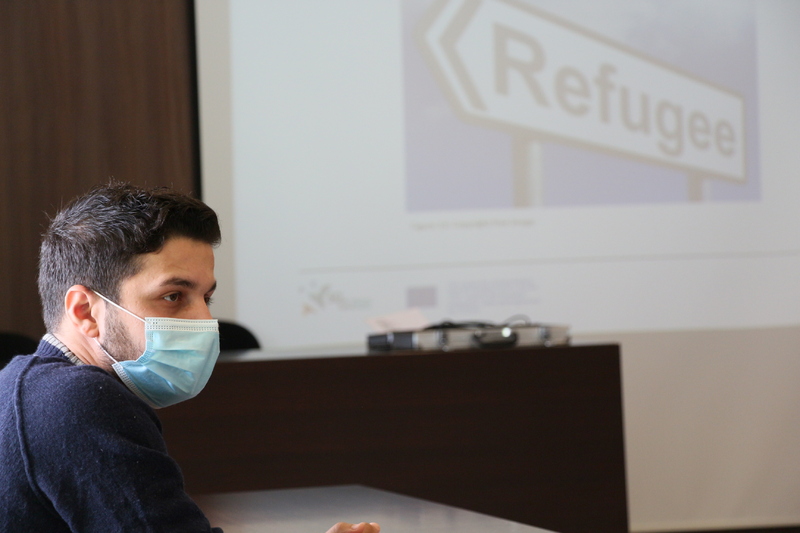 In So Close, MUME has put itself at the service of the participants to collect ideas, proposals and narratives that have been taking shape during the first two years of So Close. All this information has been materialized in two projects, one dealing with the complexity of exiles and the other offering some educational resources to work on the prejudices and stereotypes that exist around forced migrations. The tools chosen were the storymap for the first project and the webdoc for the second.

The storymap allows to graphically capture the non-linearity of the routes, to represent stories geographically, as well as to locate places of interest for the users of the tool. In our case, each itinerary shows a moment of the route from a different point of view each time:● The first itinerary focuses, above all, on the beginning of the journey: on the emotions, the decisions, the comings and goings… This is done from the point of view of the individual, specifically, of an artist exiled for the Spanish civil war and of an artist exiled nowadays. Artists and their relatives have provided us with the content and images to complete their routes. 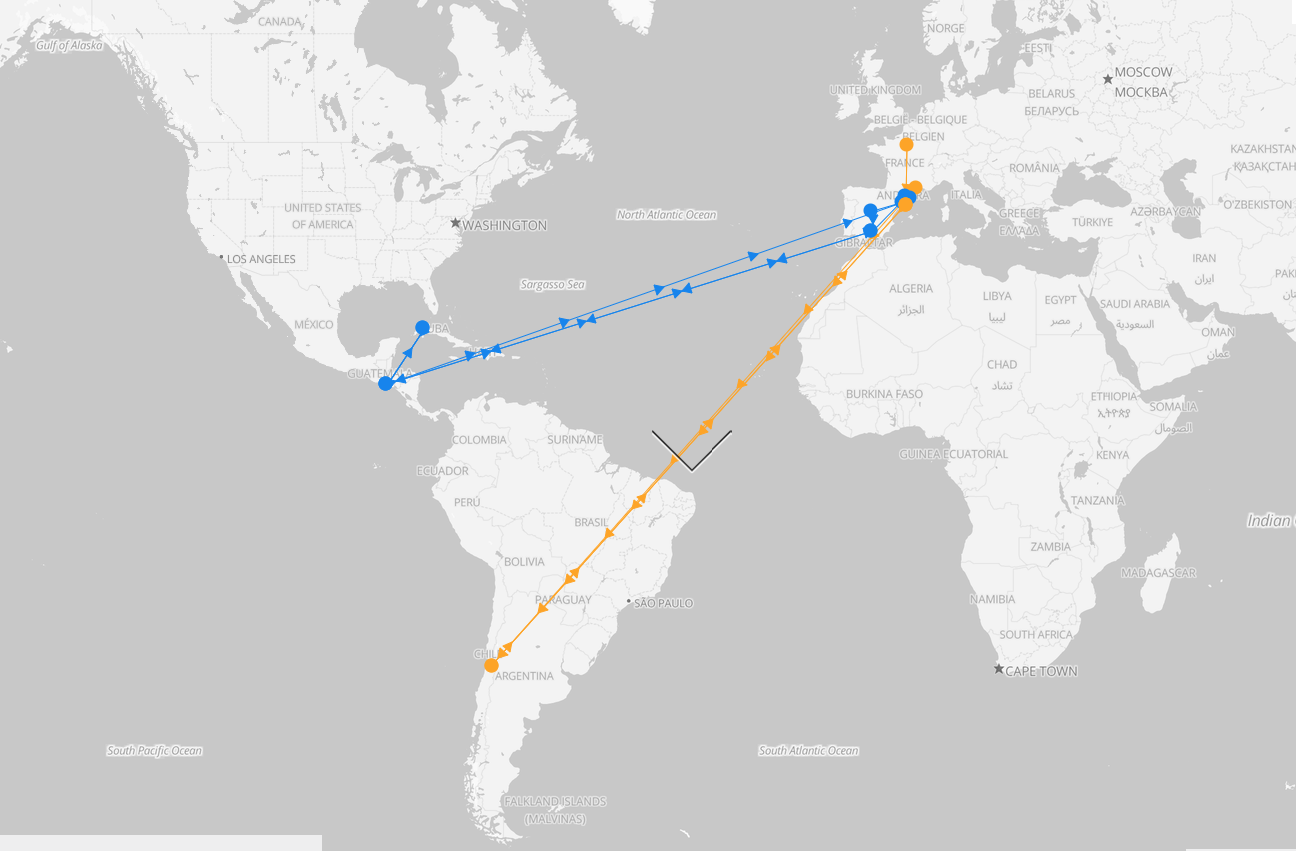 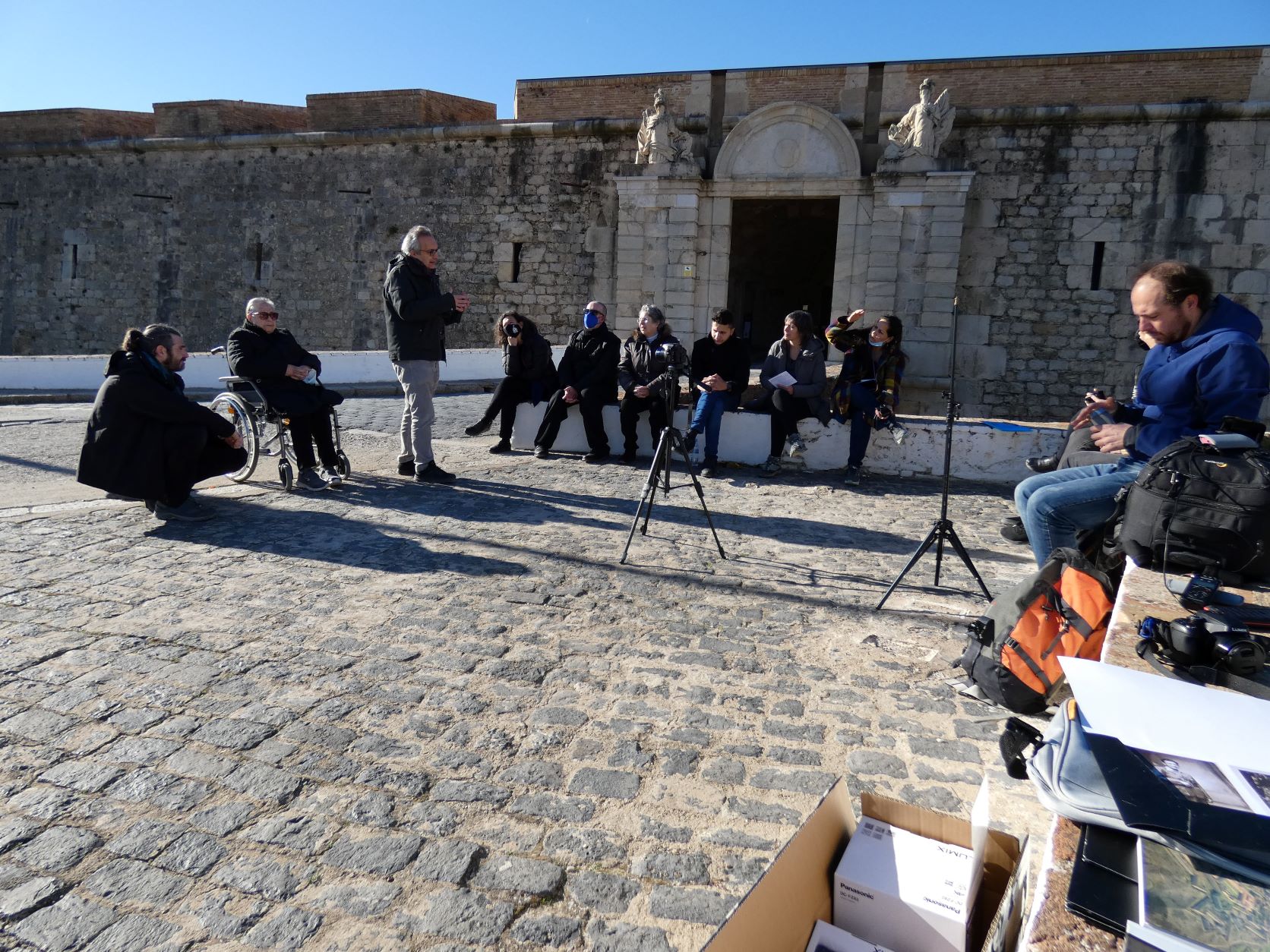 ● The second itinerary shows the view of the group -if we can call it that way- of people who have gone through this experience. This map deals with the route itself and the elements involved in it (causes, transports, borders, refugee camps, solidarity…). Inorder to gather contents, we made a route through symbolic places of the republican exile with people who have had to leave their country of origin in the present time. In each place the voice of witnesses of the past was brought to generate a dialogue between the current and the historical experiences.● Finally, the third map focuses on the challenges once the destination has been reached. This map is intended to appeal to the solidarity and commitment of the community. The storymap provides a sample of each of the major themes that participants indicated were important to them when they arrived. In addition, there is a link to a form that can be used to complete a collaborative map of useful resources at the destination, thus engaging the community.

Of the three tools, the webdoc is the one that offers the most flexibility to include other types of stories and resources. This was the main reason for choosing it, since this project hasbeen created by many different agents and there was a great variety of content. 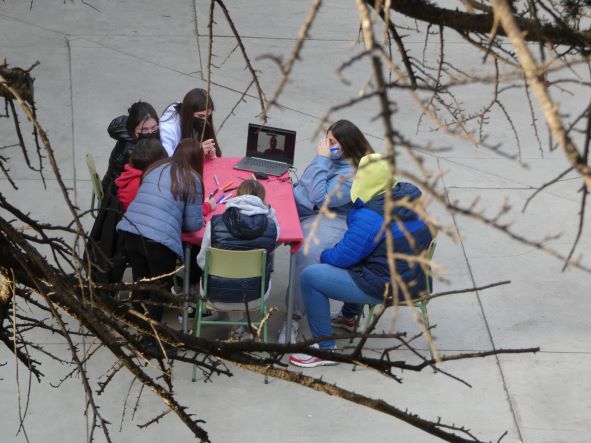 The design of the educational webdoc has involved refugees and migrants, NGOs, teachers and students of social integration, as well as the educational service of the MUME and the MUME staff dedicated to So Close. With this team the lines of the project have been woven designing the content and adjusting it.Being part of the So Close network can be useful for those cultural institutions that, like MUME, are dedicated to disseminate narratives on forced migration and exile and intend to do so attractively in an online format. The So Close tools allow to display audiovisual and 360 contents in a simple and suggestive way.