How to put silence into a web tool?

Hello from the Peace School Foundation of Monte Sole, one of the 4 cultural institutions partnering in the So-Close project. In this second article we try to explore the challenges of putting a human experience such as a visit at a memory place into innovative tech tools.

One of the great tech partners of the SO-CLOSE consortium, La tempesta, after elaborating 196 individual interviews and 15 focus groups findings, developed 3 web tools meant to help the sharing of cultural heritage and past traumatic memories between local individuals and communities and refugees and asylum seekers individuals and communities. Each cultural institution was intended to choose 2 of them and to feed them with original content and perspectives.

One central choice for us was the Interactive story map, considering that the historical fact at the core of the memories encounter is not a single event but it is a massacre of civilians perpetrated in more than 115 different places on the hills of Monte Sole area [“MappaLuoghi” picture]. Nevertheless, the concept of “mapping” the reality is a controversial one in the modern geography, meaning that, as it may appear evident to the many, a map is not the representation of the existing world while it is a selection of what is relevant for the drawer/observer. The tricky part emerges when we start to believe that the world is “like” the map: reduced, univocal, limited[1]. In this respect, it was important for us that the designed tool offers the possibility to multiply the maps and, above all, through the interactivity features, to insert the dimension of depth into an otherwise flat description of experiences and stories. 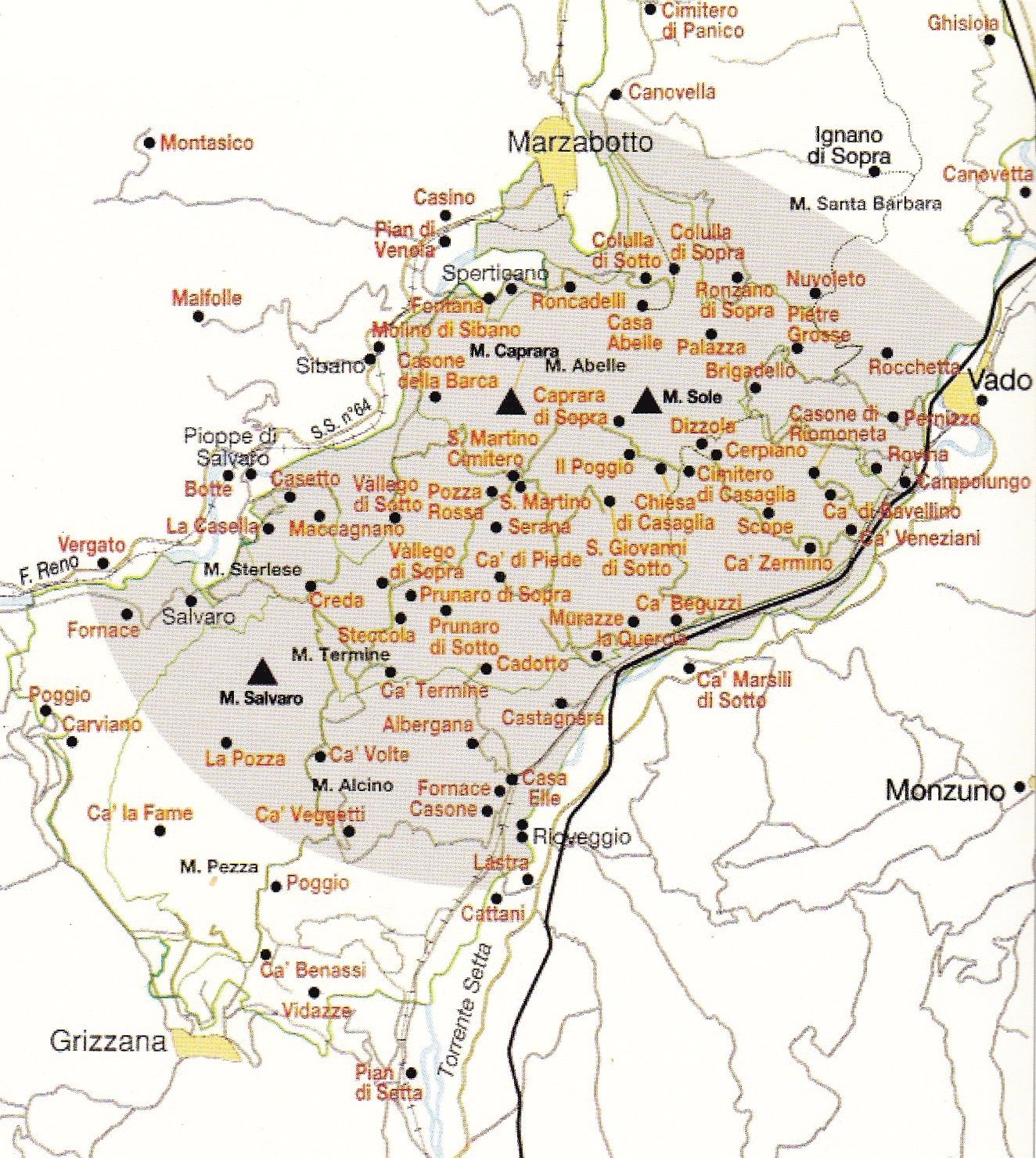 The second choice we made was to use the Virtual Exhibition tool, considering of fundamental importance the idea of authoriality. If in its basic meaning an exhibition could be often seen as a juxtaposition of pieces referring to the same subject or the same producer, the possibility to have 3D images and videos and an immense number of potential combination of elements gives back the idea that we can have the original author of a selection and a display, sharing his/her narration and point of view in an original way, coexisting with thousands of second level authors that can recombine items to convey new meanings and new stories. Another way to convey complexity, multiplicity and otherness.

Yet, a big challenge has and is to be faced.

When referring to human beings interactions, it is simply impossible to disregard the fact that we are made of flesh and bones, that our first contact (sic!) with the world is related to a physical experience. We perceived temperatures, shapes, colours, smells and sounds, and all of those heavily influence our reaction and attitudes.

“I already found fifty people there, seeking refuge, all women, girls and children. We spent several hours of fearful waiting there: the terror had taken away our voices, many women were crying and sighing, lying on the floor, holding their children.

Around 3 p.m., we were starting to hope that they wouldn’t find us, when three Nazis arrived, disguised with camouflage. They ordered us to leave the shelter, and they crowded us in the kitchen of the house in Caprara: they closed the door, leaving only the window open, through which they launched four grenades with handles, and a big red one. The explosion was terrible and covered the scream of everybody there, then a thick smoke covered the dead bodies. I had a terrible pain in my legs, but I still managed to jump out of the window, and I hid between some bushes, three or four meters away.

I saw the three Nazis opening the door of the house and placing a machine gun. Horrified, I turned my head, and on the other side I saw two women running through the fields. I heard some shootings, and the two women fell on the ground one after the other.

After about 15 minutes, I was still hidden behind the bush, next to where I was staying, many shots and bursts were fired, which intermingled with the desperate cries from the women and children that were still alive in the kitchen.

Then there was only silence.”

Caprara was the most populated centre of the territory of Monte Sole. Until the end of the 1800’s it was the seat of the municipality and therefore a central point for the whole area. In the ‘30s and ‘40s, in Caprara there was a tavern, the only small store, the main square of the area: that was the theatre for ball nights and long chats. Caprara is the place to talk about local traditions, dreams for an uncertain future, challenges of a difficult present. Among uncountable tragedies and horrors that led to the present quietness of a natural park, Caprara is an essential stop in the visit to the memorial area to keep the human contact with life.

So-Close ultimate goal is to create proper conditions for social cohesion, for human solidarity, for encounter and Caprara is a must to be in our tools because it can really help us to shape this welcoming environment for everyone story and experience of life.

For this reason, during the consortium training event held in Bologna last November, we decided that all partners should experience directly, in first person, what it means to feel the place and to connect it to the present time.

November 15th was a rainy and foggy day, like September 29th 1944. We were reading Gilberto witness, recalling those horrific moments, and our colleagues were listening to every single word with empathy and affection. When our voice stopped, the silence – a very similar one to the one described by Gilberto –  invaded the space.

And an inevitable question raised: how is it possible to put the vastness and the shrinking feeling of an astonished, painful, desperate, hopeless silence into a web tool?

[1]For an extensive discussion of the subject, refer to the work of Prof. Franco Farinelli https://www.unibo.it/sitoweb/franco.farinelli/cv-en