Hello from the Peace School Foundation of Monte Sole, one of the 4 cultural institutions partnering in the So-Close project. In this third article we would like to share some reflections about the dynamics and the value of public remembrance.

We mark the anniversary of the liberation of the Nazi Concentration and Extermination Camp of Auschwitz-Birkenau by Soviet troops on 27 January 1945. It was officially proclaimed, in November 2005, International Day of Commemoration in Memory of the Victims of the Holocaust by the United Nations General Assembly. 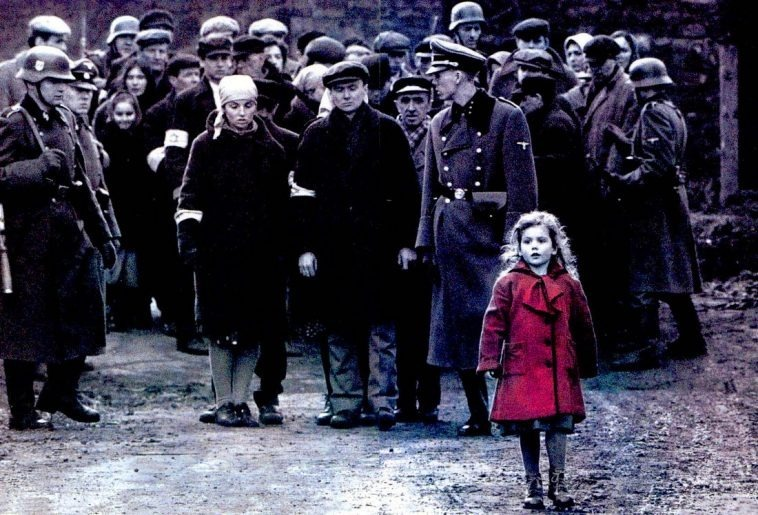 The Shoah profoundly affected countries in which Nazi crimes were perpetrated, Europe as a continent and it had universal implications and consequences in many other parts of the world.

Nevertheless, even if States share a collective responsibility for addressing the residual trauma, maintaining effective remembrance policies, caring for historic sites, and promoting education, documentation and research, it is under everyone sight that genocides and atrocity crimes keep occurring across several regions, and we are witnessing a global rise of discrimination, racism and hate speech.

If we consider that Shoah happened more than 75 years ago and that it is at least a quarter of century that there are programmes educating about the causes, consequences and dynamics of such crimes, why do we find ourselves before so much structural violence, indifference for human sufferance and disregard for the human life?

History and memory are usually seen as tools for a better future. They are usually considered essential in relation to new generations that are supposed to learn from the past mistakes and tragedies. In one of his researches, the philosopher Tzvetan Todorov said that

“If you don’t want the past to come back, it’s not enough to re-evoke it superficially”.

Superficiality, in terms of the So-Close findings, means that history and memory are continuously and mainly tackled by a Western-centered perspective, which usually causes a hierarchical and limited selection of what can be considered important and relevant in terms of cultural and historical preservation and transmission.

In the research work of the 4 Cultural Institutions based in Greece, Italy, Poland and Spain with local communities, refugees and asylum seekers, it emerged that this hierarchical mechanism is strongly influenced by the perceived level of “otherness”, the perceived distance between the host community and who is entering the country. When the other seems to be closer or more similar, the level of acknowledgment of the history of the other is increasing, together with the level of humanity the other is entitled of. At the same time, empathy and solidarity are lowering when the other seems to be farther or too different.

At some places of memory such as the ones involved in the So-Close project (Monte Sole – theatre of the biggest Nazi massacre in Western Europe in 1944; Mume – documenting the Republican exile and violence; Trikeri Island – concentration camp for female left-wing political prisoners during the Greek Civil War; Villa Decius – headquarters of the German police during WWII) we have the opportunity to confront the evil that was manifested at a specific time and place. But to use the power of these places as tool for social cohesion requires us to draw out the universal mechanisms that cause or allow evil to express itself. Our analysis of histories shows us that propaganda and advertisements, mass media, education, stereotypes, discrimination, exclusion, racism, dehumanization through images and verbal language, all help to create an “us” and “them” which enables violence to erupt.

In this respect, the So-Close investigation highlighted the need for social and political efforts to be put in strengthening initiatives of re-signification and processes of inclusive meaning-making towards all those monuments, places, dedications, civil commemoration calendars, ceremonies that are solely centred on Europeans as victims. The idea would be properly not to delete those parts of the heritage from the European landscape while to promote ways of treating and using them characterized by truly and vastly collaborative and participative practices of re-definition, in which, recognising the recurrence of the same mechanisms of violence and discrimination, the memory of past European tragedies turns into a call for activism, solidarity and acknowledgment of fundamental human rights for everyone, no matter where they come from or why.

At the same time, the So-Close investigation highlighted once more the need for EU to pay the same attention devoted to the tragic continental events and phenomenon to those historical phases in which European countries expressed their will of conquest, domination and supremacy, namely colonialism. In this way, memory could serve better the idea of a horizontal and democratic distribution of power, the idea of a cohesive society, the goal of an open and respectful definition of identities because memory will show the violence has the shape of a continuum line that is inside every human being, not a sort of blind spot belonging only to a certain individuals or defined groups. In this way, memory and remembrance will make every individual conscious of his/her own possibility of choice along this continuum and, consequently, of their own possibility to be an agent for a more just and welcoming society.

‘It has happened, therefore it can happen again: this is the kernel of everything we want to say’