Over the last weeks, more than six million Ukrainian women and children have been displaced. According to the UN Refugee Agency, for the first time, there are more than 100 million forcibly displaced people worldwide. While women and girls make up about half of them, their experiences are often silenced. However, their reasons for fleeing, the risks faced during the journey or the challenges upon arrival in the host countries often differ from those of men. 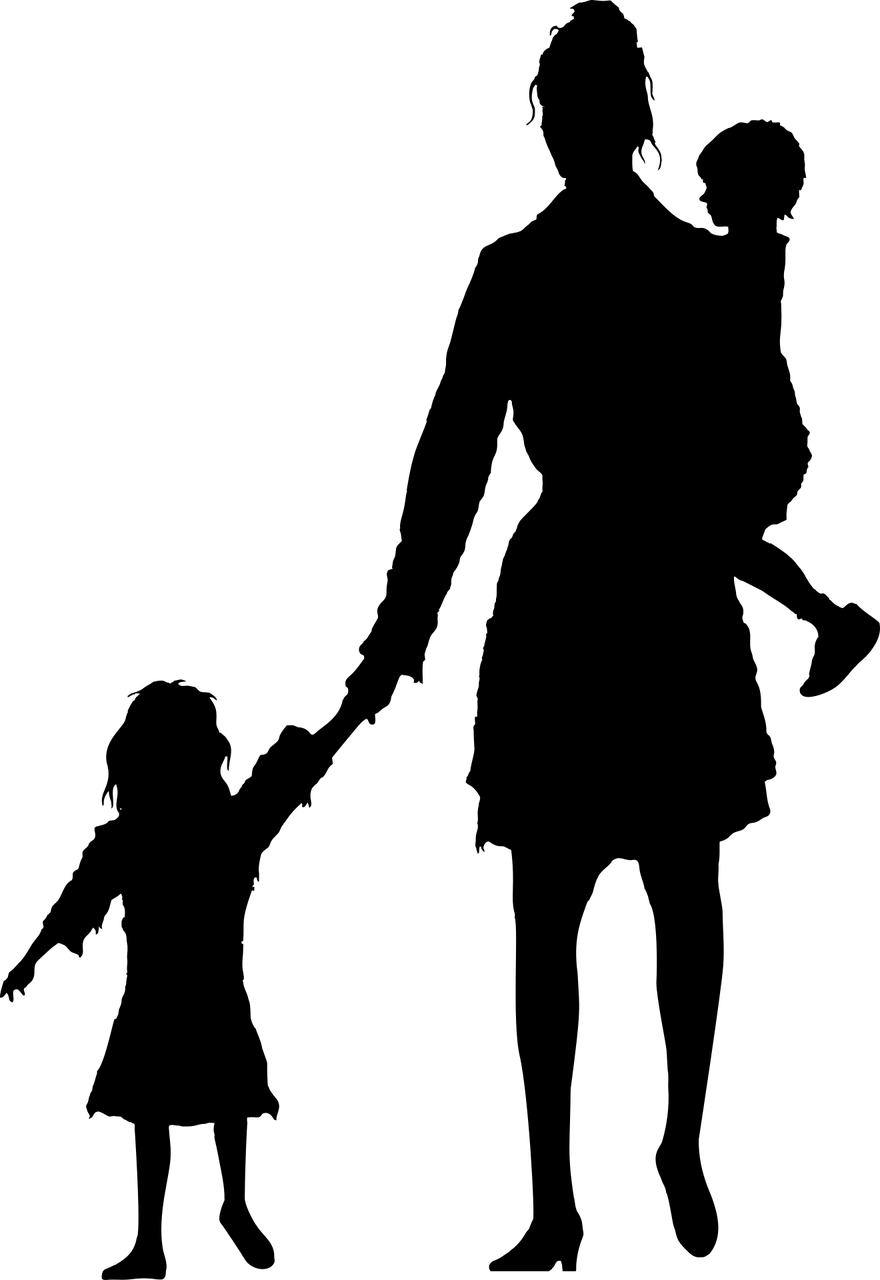 On many occasions, women migrate accompanied by their families. This is the case of Valeria, who left Venezuela with her husband and child because she was threatened for her work as a journalist:

We have always worked for the public administration, I as a journalist and my husband did other jobs […]. So, I was managing a lot of political information and at that time I felt more and more exposed […] And so I said at this point I really have to get away from here and in one day we practically decided to leave Caracas.

This is also the case of most Ukrainian women, who travel with their children on their own, becoming the sole carers of the family. This complicates their integration into the labour market in the host countries and poses the need to supply childcare services.

Aside from mothers with children, women traveling alone are also arriving from Ukraine. Anna, a 74-year-old woman, recently arrived alone to Spain. She only thinks about going back, experiences anxiety attacks daily and has difficulty processing what is happening. While dealing with loneliness, the shock of having left her life behind and language barriers, Anna feels completely disoriented. Because of the invisibility of elderly women, finding ways to support them is a major challenge.

In terms of the reasons behind their displacement, women may be fleeing an abusive partner or a forced marriage. In other cases, they are seeking opportunities that they cannot pursue in their home country due to sex-based prohibitions, as in Amina’s case:

Women also face specific challenges during the journey, such as access difficulties to contraceptives or menstrual products and especially the threat of sexual violence. They repeatedly report the fear of being sexually abused, even by those who are supposed to help and protect them. UNHCR has warned of the risks of trafficking for women refugees and called on governments to take action to combat it.

All in all, the specific challenges that forced migrations represent for women need to be given visibility. Governments and other stakeholders must acknowledge women’s experiences in order to develop effective policies that can effectively support female refugees.