Since 2019, the Peace School Foundation of Monte Sole designs and promote a summer festival to invite citizens to know the history of Monte Sole and to experience its inspiration to interpret the present time.

The year 2022 was for us strongly characterized by the work on the So-Close tools, namely the Story Maps and the Virtual Exhibitions, and it came almost natural the need to share and spread as much as possible the core concept that shaped this work: the traumatic memories of the past (of Monte Sole) as a way to activate the listening capacity for the stories that migrant people do about themselves and their experiences.

Having this in mind, the decision was to go through every stimulus and hint that interviewing refugees and asylum seekers offered us, the action was to select and develop some of the keywords and concepts that the workshops on the site done with them donated to us. 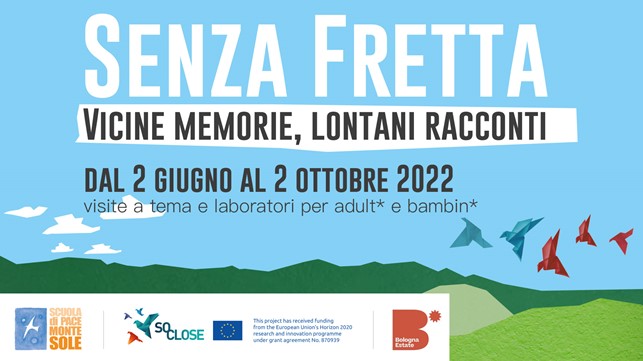 Themed guided tours for every date, alternated with workshops, collective narrations and performances, both for adults and for children, were the sounding board of experiences that seem very far away but that instead vibrate with very close echoes.

The first appointment was titled “Constitutions are polemics”, in which we tried to reason on the concept of Constitution and its legacy for a country and its citizens.

In particular, we focused on “The Controversy of Article 11”, (whose author – Giuseppe Dossetti – is buried in Monte Sole) discussing the meaning of the repudiation of war that Italy is meant to pursue in international relationships.

Then we moved to the concept of getting oriented exploring the idea that to experience the true trasformative power of a place it is needed to dive into it and into its story.

We passed on to the keyword job/work. Exploitation is a condition experienced both by the poor farmer in rural Italy during all the ‘30 and the ‘40 and by the present newcomers, who are often entrapped by the necessity in a system of blackmail. György Lukács, in “History and Class Consciousness” (1923) introduced the term ‘reification’ (Versachlichung) to describe the phenomenon whereby labour activity confronts human beings as something objective and independent, dominating them through external autonomous laws. Subsequently, in our activities, we asked ourselves if work really ennobles or rather debilitates human beings… 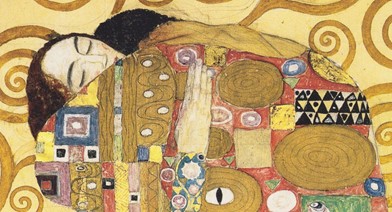 After that, the attention was driven to the concept of comfort/consolation.

Trauma, loneliness, loss… the process of healing seems to be of central importance when dealing with extreme violence and/or forced migration. “The years will bring me who knows what other horrors, but I felt you near me, you would have consoled me…” from ‘Day by day’ by G.Ungaretti. 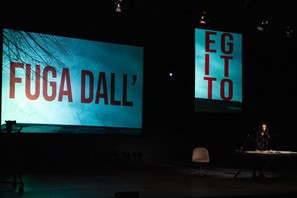 Through the idea of disorientation we faced directly the issue of forced migration. In one of the conversation we had in developing one of the Virtual Exhibition, we encounter a very peculiar idea: “Where I am but not where I find myself. Lost, displaced, out of place. At times we felt that feeling of being out of place, of not understanding and not getting used to a place. Displacement is the inevitable moment of contact between two places, two situations, between where I come from and where I am without finding myself”. And we explored it using art, hosting a theatre performance titled “Escaping Egypt”, as the book that is the backbone of the show. This performance was actually at the crossroad of 3 different story paths: not only the tragic memory of dictatorship and terror in Monte Sole in 1944 and the violently forced escape from present Egypt of three citizens, but also the personal memory and following commitment of the author of the book. Azzurra Meringolo Scarfoglio, a national journlist today, took part as a teenager in an international camp we organised for young Italians, Germans, Israelis and Palestinians and she commented: “The fact that “Fuga dall’Egitto” is staged in Monte Sole is a very significant crossroads in my biography. A return to the origins of my training. An instant in which roads travelled meet at a crucial crossroads for my path. But the significance of the performance of ‘Escape from Egypt’ at Monte Sole goes far beyond my biography. It is particularly significant because in this place of resistance and memory, a series of people – who will become characters in the play – who in Egypt can no longer speak because their voices are out of tune with the regime’s ears, will have a voice”.

Three more aspect were needed to be tackled with: decolonisation, language and mourning.

The first one was needed in terms of a request by the migrants to walk the path of social and collective responsibility by us-natives: not all EU countries have been colonial countries, but colonialism has left a rather deep imprint on the cultural mentality of all EU countries. It always seems possible to regard someone outside the EU as inferior, underdeveloped and in need of civilisation. Doubts remain as to whether it is possible to build relationships of equals with people migrating to Europe. Perhaps the narrative of a pacified Europe since 1945 continues to reintroduce a kind of Darwinism of human rights in Western minds, which ends up returning us to Rudyard Kipling’s ‘benevolent racism’. How to get out of it? 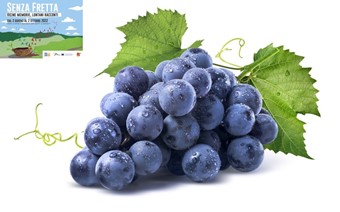 The second one was inevitable because as a refugee stated: “Learning a language takes time, it’s like adapting to a new place […]. Sometimes I feel like an elephant. For example, I love satire, but it is difficult to understand the sense of humour of another place […]. It takes time to understand the culture of a place, its language”. Language can repel you, language must be welcoming; language – as a brick in the complex construction of a shared cultural heritage – is fundamental and its importance asked for the presence of a real expert: the sociolinguist Vera Gheno, who engaged herself in discussing a “bunch of meanings”.

And finally, here we are.

October 2nd was the day of the official commemoration of the 78° anniversary of the massacre of Monte Sole, the biggest Nazi massacre of civilians in western Europe during the Second World War. Survivors and their descendants have to deal, physically as well as psychologically, with the extreme experience of violence. The abyss of mourning may seem to be the most direct link with the present experiences of forced migration. Nevertheless, thanks to the many opportunities and tools offered and created by So-Close, we were able to appreciate and to spread, to share the idea that no human being is only a victim while they deserve to be looked at as carriers of multiple dimensions, needs, desires, abilities, pains and hopes. 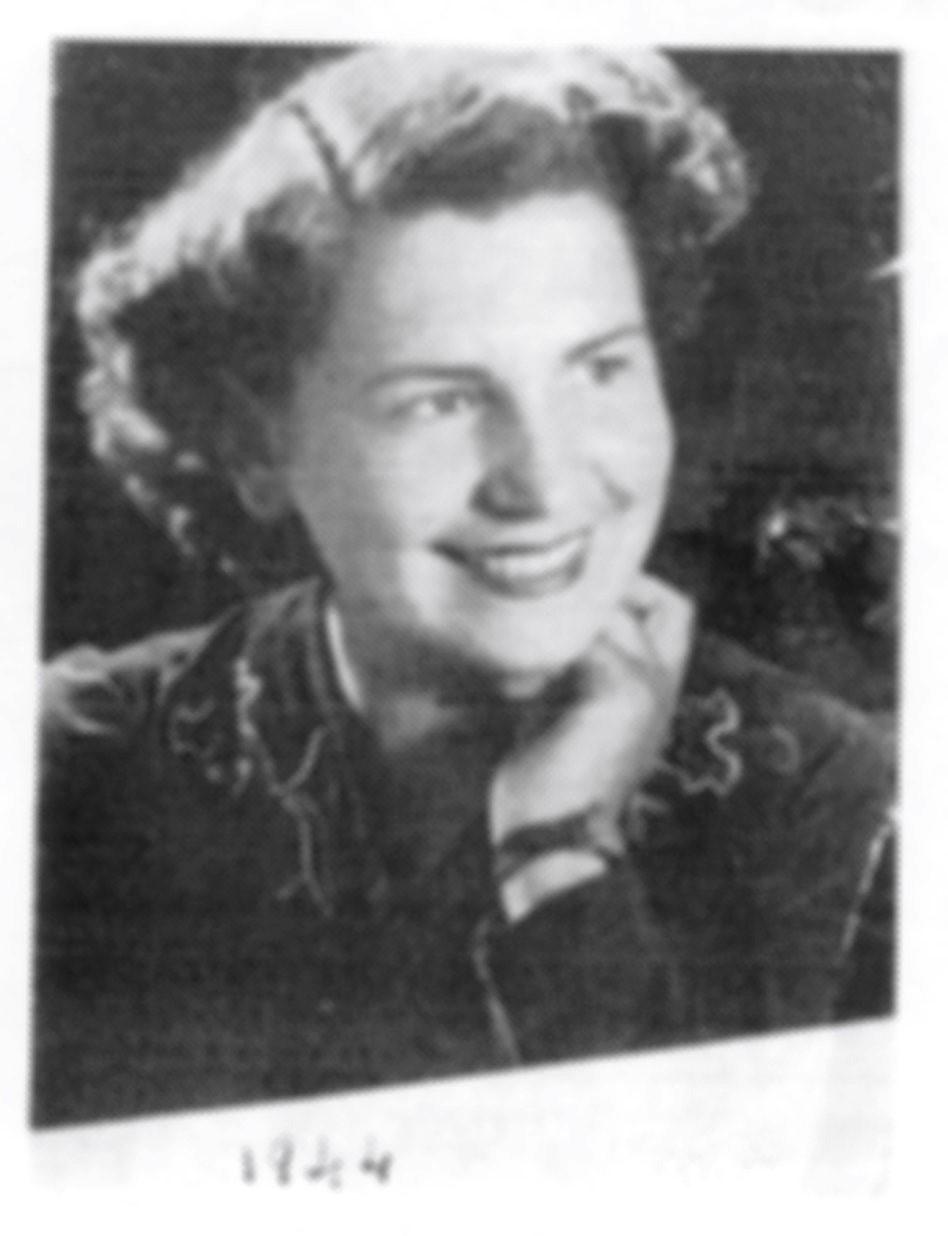