The boy looking back at the door of the classroom

Seeing the young refugee children navigating in this lost world of “opportunities”, reminds me of similar events from when I was a child growing up in the late 60’s. I was born in South Africa, just after my parents migrated from their country to seek a better future after WWII. South Africa, as known to most as the country of the “apartheid, exhibited a multilayered form of social discrimination. The “apartheid” was so apparent, that it covered all levels of society. From the schools to the workplace, from public transportation to civil services. 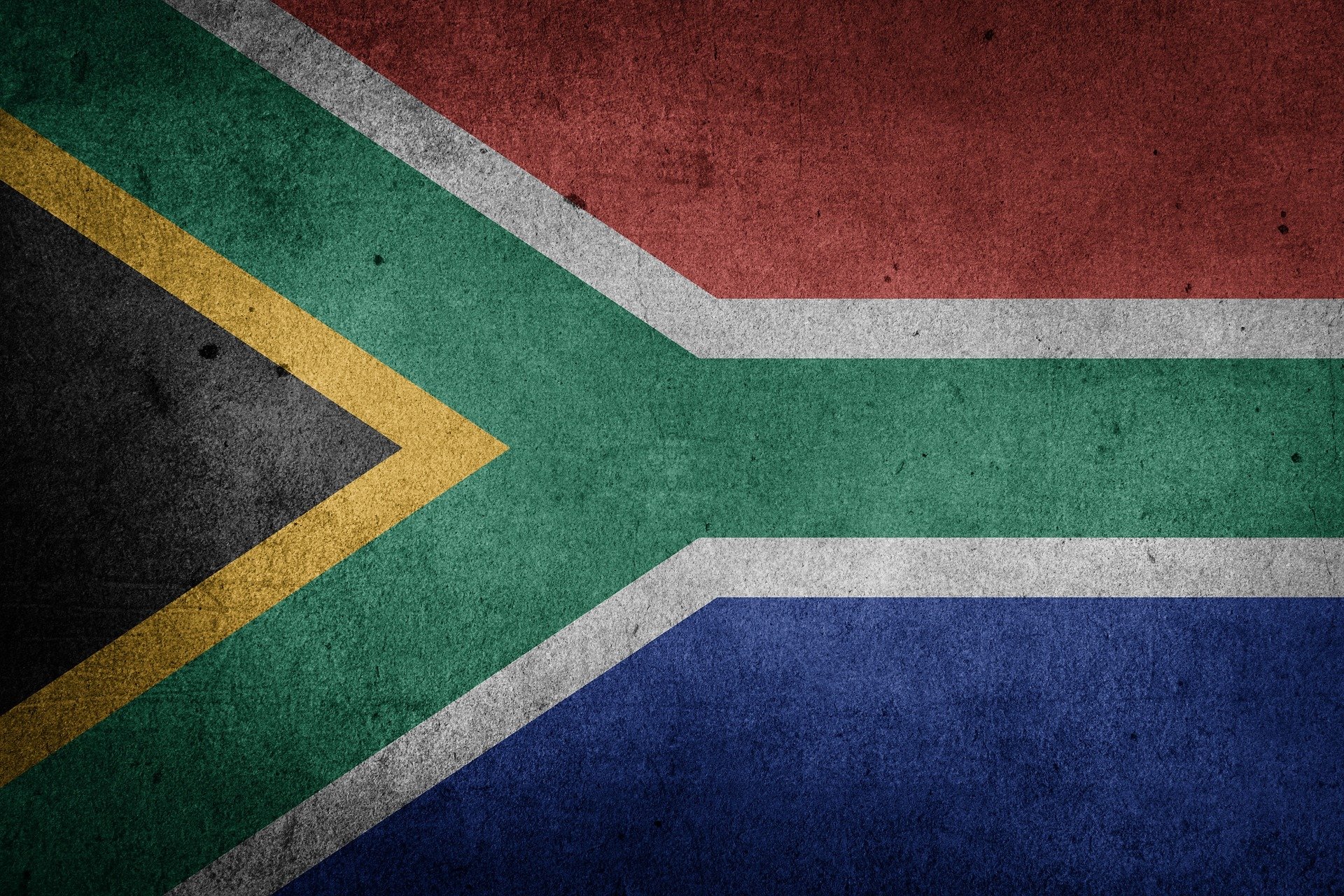 For example, when considering schools (and more precisely primary school), bulling was a normality and a natural extension of discrimination.  Children would bully other children using ethnic and cultural diversity as a pretext, following in many cases the example of teachers.  I have a vivid memory from the time of the Mozambique war for liberation. Mozambique was a Portuguese colony back then and as a result of the war many Portuguese were forced to flee from Mozambique to neighboring countries such as South Africa and Rhodesia (nowadays called Zimbabwe). The first image that was carved in my mind, because of this conflict, was that of a young Portuguese boy that came to class on his first day. He was in tattered clothes and had lice. He reminded me of what Oliver Twist would have looked like, the protagonist of the famous novel that was widely read back then. Our teacher’s reaction to that poor boy was something I carried with me since then. Instead of introducing the boy to the rest of the class, the teacher kicked him out of the classroom in disgust. I remember looking at his eyes and wanting to shout, “why don’t you help him”? Alas, I felt I lost my voice, thinking who I (a migrant’s child) was to question a teacher! I was too young to understand what was really happening, discrimination in its truest form, but I felt in my heart that something was wrong in all this.

Ironically, Oliver Twist was a book that was a top recommendation in our school library. Come to think of it, what did it teach us exactly other than discrimination to poverty and towards helpless children? Such were the times, and we grew up confused between right and wrong. Righteousness sometimes prevails though. It wasn’t long after when people started collecting money to help the helpless, but who were the helpless? All these different people, from different cultures, religions, or backgrounds. Although, we call it “humanitarian aid”, the multilayered discrimination continues to exist. Undoubtedly, throughout the years, the major victims are children and teenagers, which in many cases are unaccompanied not only on the trip but in life. Unaccompanied youth suffer the brunt of discrimination, even when they come of age. Young adults that have lost in some way their parents and guardians and strive to find meaning and the sense of belonging in today’s uncaring societies. In essence, not much has changed in terms of discrimination since that day I saw the boy looking back at the door of the classroom.