About the Project Communication

After three years of work, we have finally presented the results of SO-CLOSE, designed to help museums and cultural institutions become places of sustainable digital cultural co-creation and focused on the experience of refugees but whose digital tools (Participatory Virtual Exhibition, Immersive web Documentary, Interactive Story Map and the Memory Center Platform [MCP]), freely available to any institution, are designed for co-creative use also in other areas (historical memory, tangible and intangible heritage, storytelling…).

The framework of this project was clear from the start. Over the last decade it is estimated that the number of refugees in the world has doubled. Currently, this figure stands at almost 80 million people, constituting the most serious humanitarian problem of our time and, in turn, a multiplying mirror of an experience born in the 20th century with the totality of wars and conflicts, both civil as international. There are no great variations in this sense: what produces the great displacements and forced migrations in Europe today are, as in the past, civil wars, wars of occupation, political, religious, or ethno-national persecution. And so, during the last decade, the number of people displaced by violence and the number of refugees has increased enormously because of the increase in international conflicts (in Syria, Libya, or Afghanistan), and -this is, indeed, the novelty of our times- the humanitarian crisis caused by climate change and global warming (for example, in Ethiopia or the Sahel). The current situation generated by the aggression and partial military occupation of Ukraine by Russia, which is already generating hundreds of thousands of internal displacements and, it is estimated, more than one million civilians have fled and are refugees in bordering countries, especially Poland, show that this is a story that has not stopped its course. Moreover, it seems that the identification between armed conflict, mass flight and request for asylum, international protection and refuge has been reinforced.

But the most important thing is that behind these numbers there are stories of broken lives, exile, and uncertainty, as well as testimonies of resurgent hope and renewed opportunity, courage, and resilience.

This has been a very complex project. Just started, the COVID pandemic compelled us to completely change our work methodology, forcing us to do some 200 interviews with refugees, academics, or end users in very complicated conditions: at home, in terror of the disease, adding layers of anguish to the experiences that refugees and displaced people were already living in Spain, Greece, Italy and Poland. The work of Teresa Sordé’s team (Universitat Autònoma de Barcelona [UAB]) was fundamental in successfully carrying out this enormous challenge. Likewise, under the guidance of Elena Monicelli (the Peace School Foundation of Monte Sole [Montesole]), we managed to redirect some wonderful focus groups towards face-to-face debate, discussion about content and expectations, towards defining what we could offer based on what refugees, academics, social agents, and institutions were claiming us. The co-creation of the contents of SO-CLOSE has gone beyond the tangible results of the MCP. There has been co-creation here since the first day, since our kick-off meeting: redefining times, expectations, and teams.

The work of the technical team, La Tempesta, the Centre for Research and Technology-Hellas (CERTH) and Engenieering Ingegneria Informatica, led by Nicola Mariniello, managed to carry out, with many difficulties, a series of digital tools that, in the end, will be the great legacy of SO-CLOSE. They even managed to get the rest of us to understand what a crawler and atomic content is. That has a lot of merit. Anamaria Dutceac-Segesten and her team at Lund University prepared with love and care the testing activities of the tools, and above all their usability in the field, together with our cultural institutions Exile Memorial Museum Consortium (MUME), Villa Decius Association (VDA), Montesole and the Greek Forum of Refugees (GFR). We had to face doubts, insecurities, and problems of all kinds: technical, theoretical, and practical. The needs of the academy and those of activism are not always on the same page, and I think we have achieved a more than reasonable convergence. Having had GFR in the team has been a guarantee for it. I said it three years ago: without them, SO-CLOSE was meaningless. I was not wrong.

Lately, our job has been to spread the word: something for which Dominika Kasprowicz has done with her Vila Decius team from the beginning of the project with love, sensitivity, and unsurpassed good taste. SO-CLOSE, we said it at the beginning, had to be beautiful. Dominika made it more beautiful than we could imagine. Furthermore, in 2022 they became our Peace Line, making Vila Decius the temporary home for hundreds of women and children fleeing Ukraine. Never has a research and innovation project been so pertinent.

Our AB has always been attentive and available, and our relationship with the project environment has also been very helpful: institutions, project officers, other projects, etc. Finally, this project has always had a notable female leadership. Above all, from the moment I had to be replaced as coordinator. Ainhoa ​​Flecha’s work, first as the leader of the ethics WP and then as coordinator, was both determined and sensible. I couldn’t have chosen someone better to replace me while I was dealing with cancer. Ainhoa ​​delved into the project to the point of knowing it better than me. I always had the security of leaving it in the best hands.

My last word goes to Monica Cervera, our Project Manager. With her friendliness, her work, and her availability, she has contributed like no other to making a united and operative team. Working way above the call of duty, Monica has been at the heart of this project for three years. The only goal I pursue by applying for new projects is to work with you again.

From a historian’s perspective, thinking about and developing SO-CLOSE has been a fascinating experience. My initial objective was to provide tools to better understand the phenomenon of refugees in Europe, analyzing the long duration, involving past and present, distant memory and recent experience, something central in contemporary Europe: the exiles, displacements, and forced migrations. As a historian of war and contemporary conflict, it seemed essential to me to place the experiences of the losers of all wars at the center of the narrative. I still think that it is the only path for a story that approaches complexity, subjectivity, and identities. Displacement, flight, loss, hope, the idea of ​​home, family, refuge: these concepts have been our conceptual core for the project. With all the difficulties we’ve had to take on as a team, I couldn’t be prouder of the results. And above all, I couldn’t be prouder of the journey done. 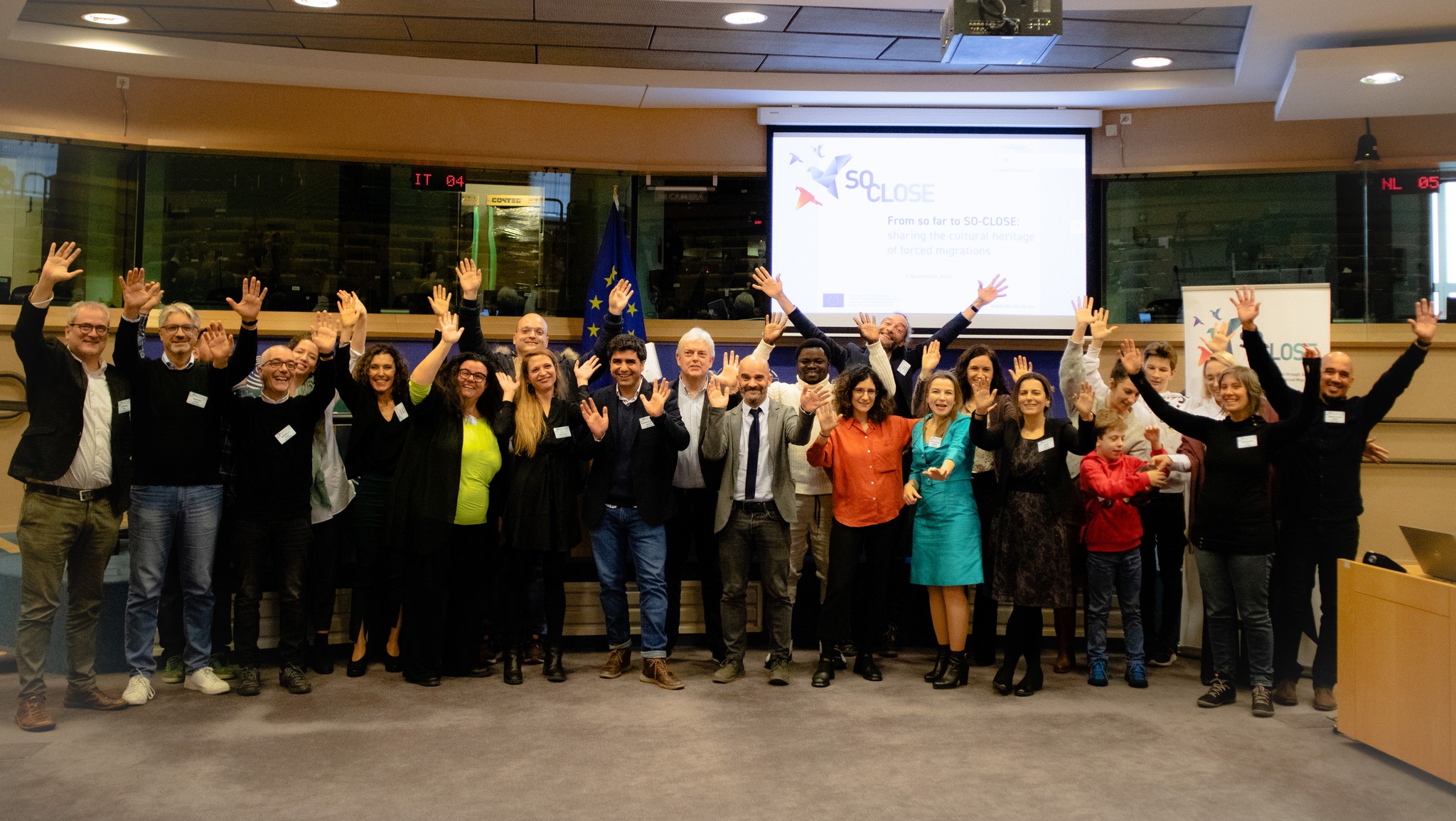 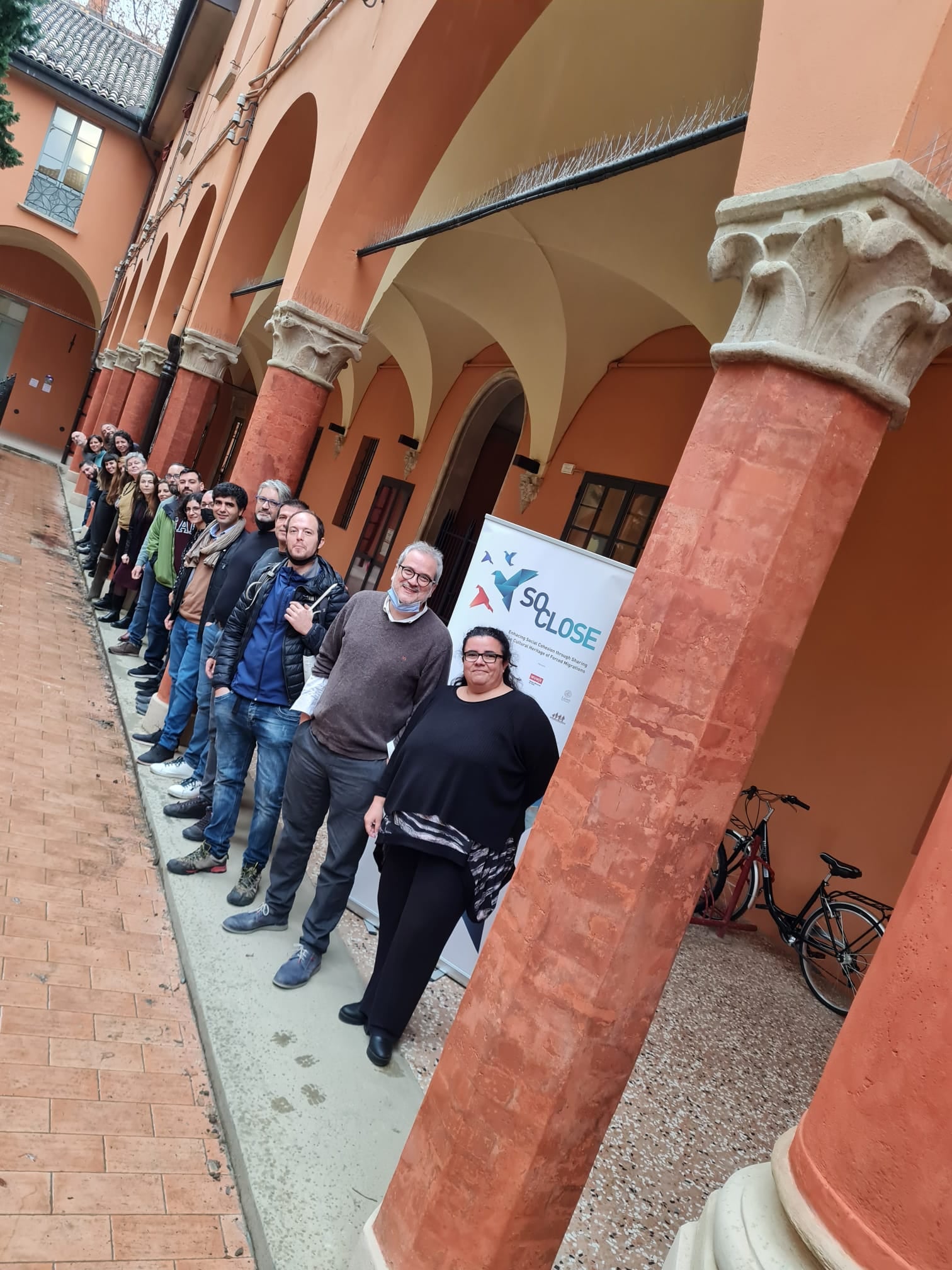 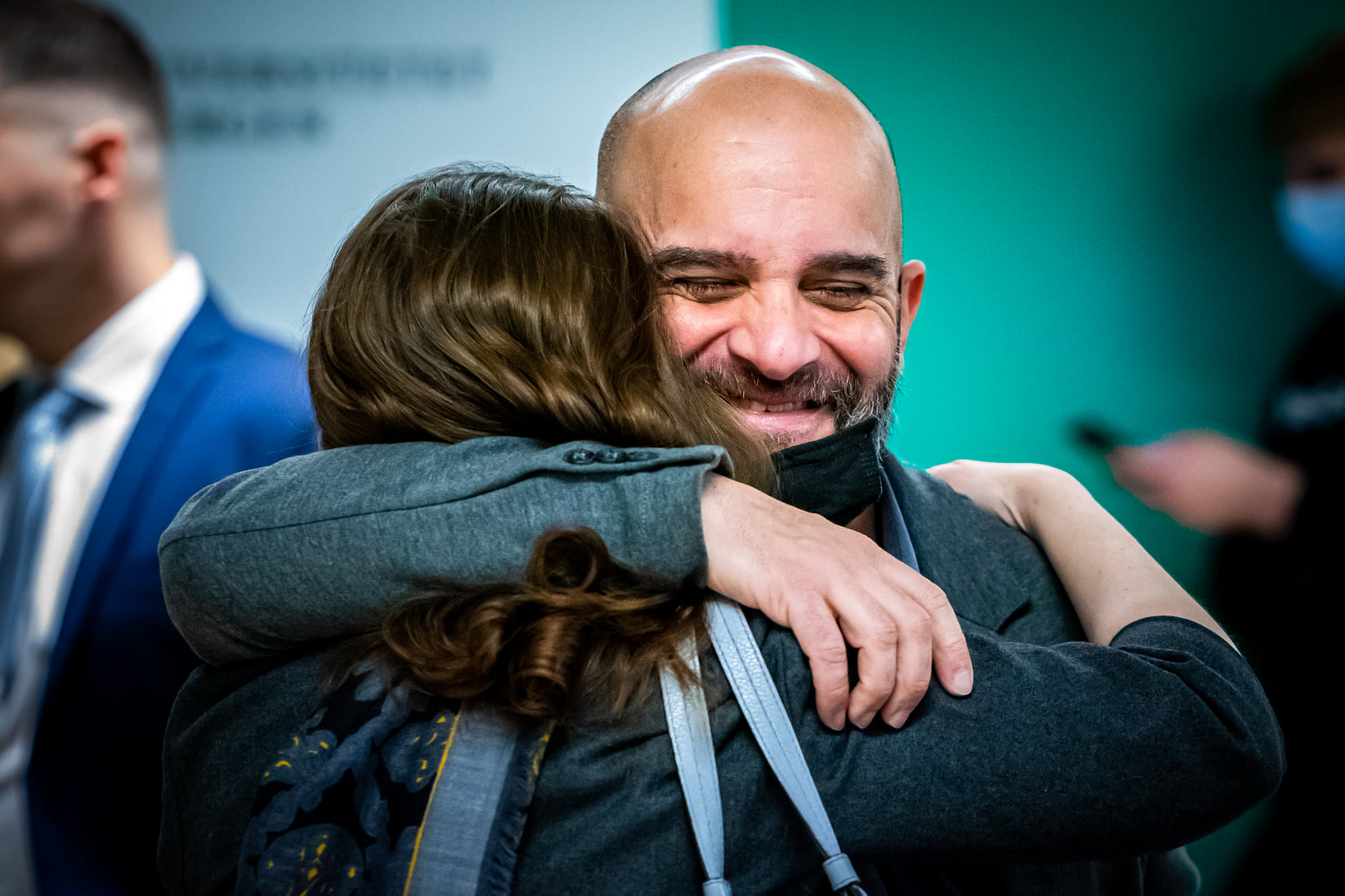